The year 2022, due to Putin’s aggression against Ukraine or ailing inflation, is sometimes called “annus horribilis,” the year of misfortunes. I, however, would like to end the last 12 months on an uplifting note. I am referring to an act of Christian courage, a letter of “fraternal concern” from last February by Polish Episcopal President Archbishop Stanisław Gądecki on the German synodal path to the President of the German Episcopal Conference, Bishop Georg Bätzing.

Archbishop Gądecki begins with a historical background: “The Catholic Church in Germany and Poland are united by a thousand years of common history. It grows out of the deposit of the apostolic faith in Jesus Christ, which, placed in the hands of St. Peter, was passed on to the successors of the apostles – the bishops – who lead, teach, and sanctify the individual local churches […]. Bearing in mind the communion of faith and history between Poland and Germany, I would like to express my deep concern and alarm towards the recent news coming from certain quarters of the Catholic Church in Germany.” As Archbishop Gądecki writes: “Allow me, Dear Brother in the Bishopric, to share my concern about the validity of the theses put forward by some circles of the Catholic Church in Germany especially in the context of the so-called Synodal Way.”

The Metropolitan of Poznań divided his letter of pastoral concern into five parts, each of which expresses a warning against the temptations that can beset modern Catholics. The first temptation is to seek the fullness of truth outside the Gospel. Archbishop Gądecki recalls the work of Thomas Jefferson, the American president who authoritatively stated that the gospels must contain sentences that were wise and elevated, which certainly came from Jesus, but also sentences that, in Jefferson’s view, were foolish and trivial, and which he self-proclaimed as coming from uneducated apostles.

Another caution is the temptation to believe in the infallibility of social science. It relies on the assumption that if something in the Gospel does not agree with the current state of knowledge in these sciences, then the Gospel must be updated – to protect the divine master from being compromised in the eyes of his contemporaries. However, it is forgotten that the state of scientific knowledge changes frequently and sometimes dramatically. This is especially true today in the so-called sphere of sexual identity.

The third temptation is to live with an inferiority complex. The phenomenon of relativizing or hiding one’s Christian identity and religious beliefs in the face of an increasingly faith-averse public life.

The fourth temptation is to copy corporate life. As Archbishop Gądecki writes: “I am aware that the Church in Germany is steadily losing the faithful, and the number of priests is decreasing year by year […]. (The Church) is facing the risk of corporate thinking in this regard: “there is a shortage of workers, let’s lower the selection criteria.” Hence the demand to abolish the obligation of priestly celibacy. And also succumbing to the pressure to give blessings to same-sex unions.”

And lastly, the final temptation to succumb to pressure. “The contemporary crisis of the Church in Europe is first and foremost a crisis of faith. To talk about God, we must first talk to God, who lives in the depths of our hearts, where we feel the taste of truth.”

Archbishop Gądecki’s letter did not generate a wider discussion in Germany. A few short notes in internal church periodicals were devoted to it. What’s more, German bishops involved in the change process pointed out with a zeal worthy of a better cause that Gądecki wrote the letter only on his own behalf, and not on behalf of the Polish Episcopate. This is true, except that it is an indication that there would also be a faction within the Polish Episcopate that would be opposed to such a bold stance. Besides, it is significant that the initiative for the letter was not taken by the bishops’ team for contacts with the German Episcopate, in which the highest cardinal rank is, for example, Archbishop Kazimierz Nycz, and the chairman is Bishop Jan Kopiec.

This does not change the fact that Archbishop Gądecki’s letter has prophetic value. I rarely use this term, but in this case it is most apt. His diagnosis of the temptations facing Catholics in Germany fits the situation in many Western countries and increasingly describes the situation of the Church in Poland.

This article was published in January 2023 in “Do Rzeczy” weekly magazine. 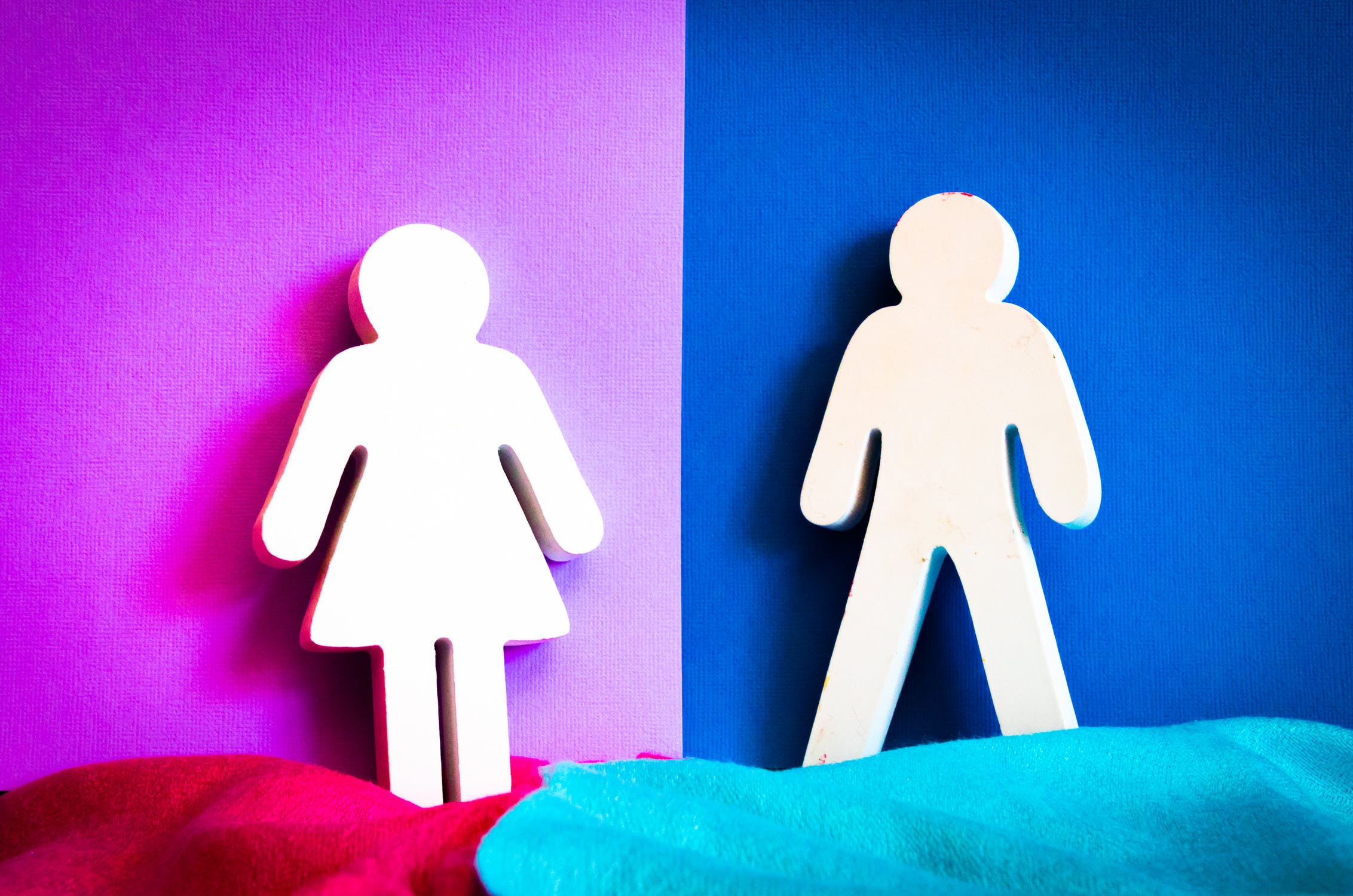 Gender and the Vatican. Why is the Church so weak in responding to this threat? 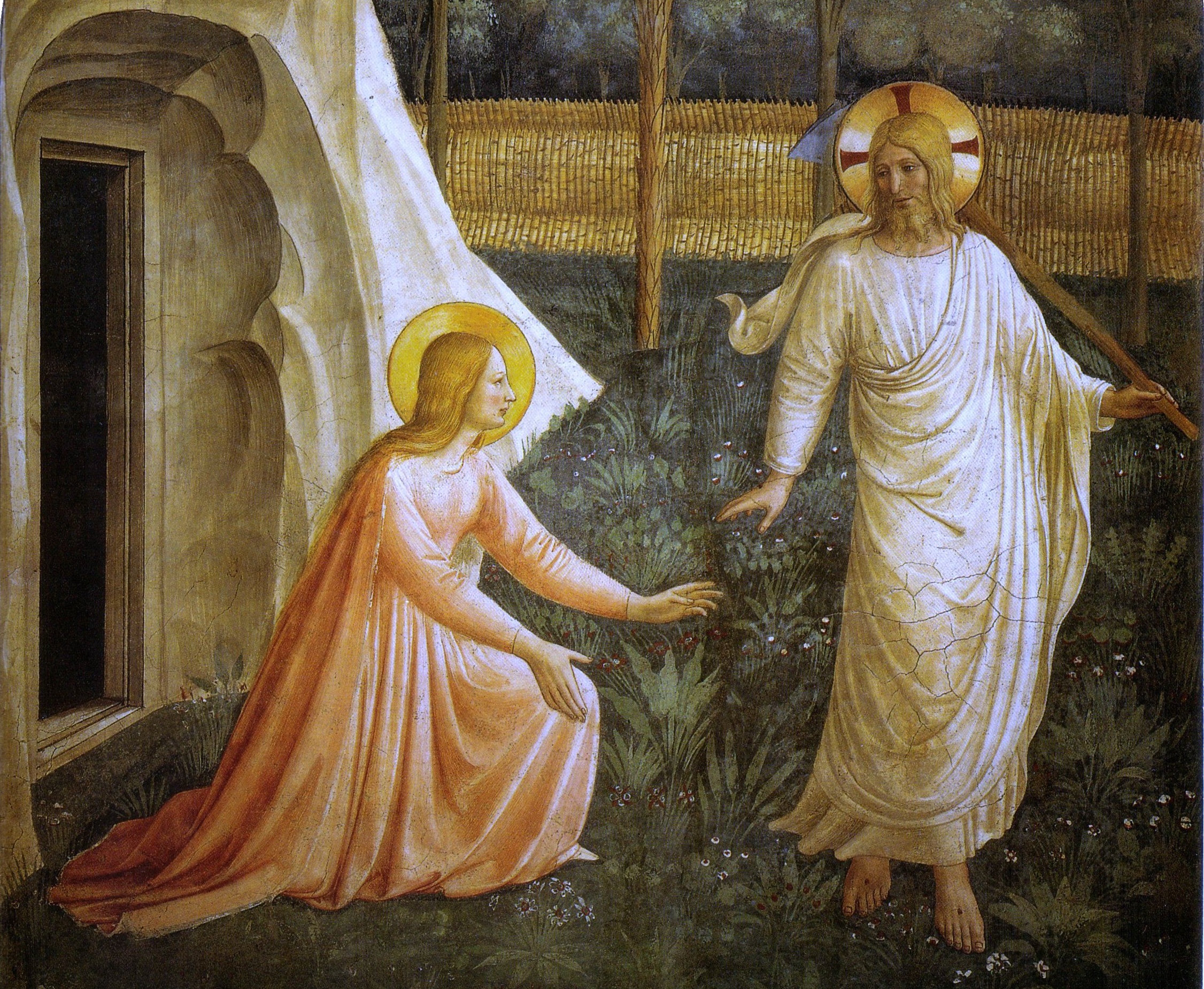