It is no coincidence, that back in early 2022, in Davos, Klaus Schwab, founder and chairman of the Davos World Economic Forum, someone who can boldly be called an organizer, manager, and administrator of the popular imagination, proclaimed that the real and role model of today is China.

The most depressing lesson I have learned from the experience of the past few years is that all it takes is the use of appropriate, simple incentives, and people will renounce their basic rights. And it’s not people in general, but the so-called liberal societies of the West, in which it seemed that the commitment to the inviolable dignity of the person was respected more than ever. Meanwhile, the opposite has happened. The measures that liberal states commonly used to combat the so-called COVID-19 pandemic – mass lockdowns, emotional and moral blackmail, reprisals, and ratting of one against the other, a system of punishment and surveillance against the disobedient and unruly, and finally the use of the “free” media as a propaganda machine to instill fear – bore all the trademark symbols of totalitarian states.

What’s worse, those who most readily used these tools were not the African dictators of the banana republics, but the so-called leaders of the free world, led by US President Joe Biden, Canadian Prime Minister Justin Trudeau, or French President Emanuel Macron (I could expand the list of politicians at will, but I would run out of space on this page). I am not writing here about Polish politicians, not, by the way, because they stood out in any positive way, but simply because they performed subordinate functions in this great global pandemic scandal. They were at best provincial administrators delegated to sow fear.

All of this together leads to the conviction that the greatest contemporary threat to human freedom is global despotism. In the name of health and life, it is possible, it turns out, to completely stifle society, take away people’s common sense and freely manipulate the masses. To make matters worse, and as the past year has also shown, world leaders are not even hiding these plans. It is no coincidence, then, that back in early 2022, in Davos, Klaus Schwab, founder and chairman of the Davos World Economic Forum, someone who can boldly be called an organizer, manager, and administrator of the popular imagination, proclaimed that the real and role model of today is China. He unreservedly praised Xi Jinping’s attitude and claimed: “We need a stronger global agenda to solve all the problems we are all facing. A pandemic of this magnitude has shown us that we cannot solve problems alone, we need dialogue and cooperation. I am grateful that President Xi continues to present a consistent position on our platform.” Not a word about China’s widespread surveillance, its inhumane system of awarding citizens points for obedience to authority, its persecution of those who think differently and believe differently. Not a word about political and religious prisoners, about strict and total entitlement.

That’s not all. In November 2022, the very same Schwab could not even praise Xi. In a special interview with China’s state television network CGTN, he sucked up to the Communists in Beijing as much as he could. According to him, it is China that is “the main positive protagonist of capitalism’s ‘Great Reset’ vision to usher in the ‘world of tomorrow.’” Schwab said this shortly before the outbreak of the great wave of social revolt in China. It turned out that even the docile, polite, and always obedient Chinese people could not withstand the frenzy of the party and Xi, who was shutting down entire cities and regions as part of a zero-COVID policy, believing that this would defeat the unwanted virus. All this, I repeat, Schwab was not bothered by. All of this apparently falls within the bounds of the “Great Reset.” Nor did all this bother other freedom-loving leaders of the liberal West – after all, they themselves had used the same methods before. Now, when they are criticizing China, as happened to the Canadian prime minister, they are just embarrassing themselves even further.

Was the global fight against the pandemic merely a kind of warm-up or training exercsie where the authorities tested the readiness for public resistance? It’s quite possible. It would follow that instead of fighting a pandemic, other ideas of disciplining, supervising, and rationing freedom will soon follow. In all likelihood, it can be said that the fight against global warming will replace the pandemic as a bogeyman. It will turn out that humanity, if it is to survive, must divest itself of freedom. It will turn out that, as the leaders of the “free world” have gracefully defined it, my freedom ends where it threatens another. By stretching the concept of a “threat” to infinity – this could simply be using a car, eating meat, or breathing – more propaganda campaigns will be announced.

If China is the contemporary role model, the new global order will simply become the old utopian enslavement. Therefore, I do not wish for the victory of the concept of the Great Reset to myself or to you in 2023! Then again, not in any subsequent year either.

This article was published in January 2023 in “Do Rzeczy” weekly 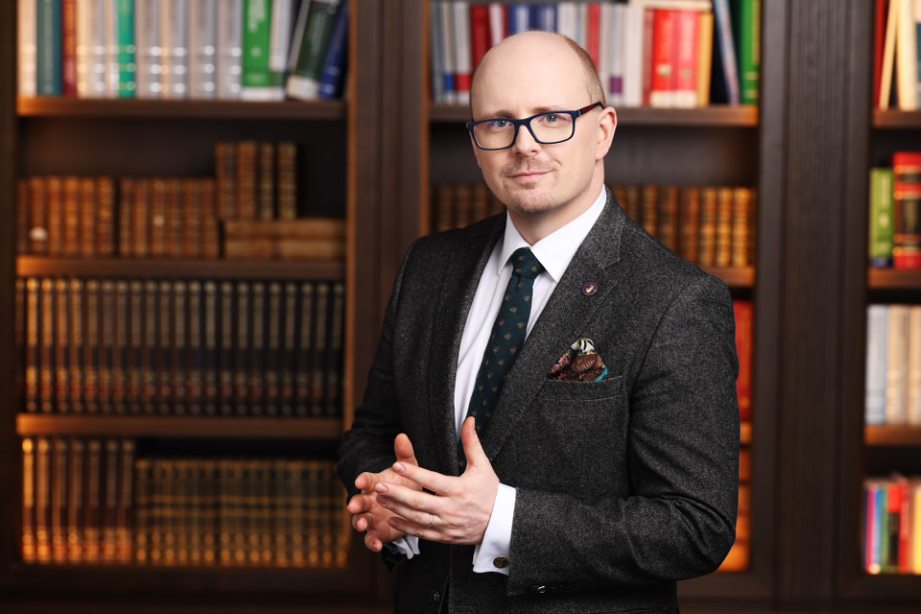 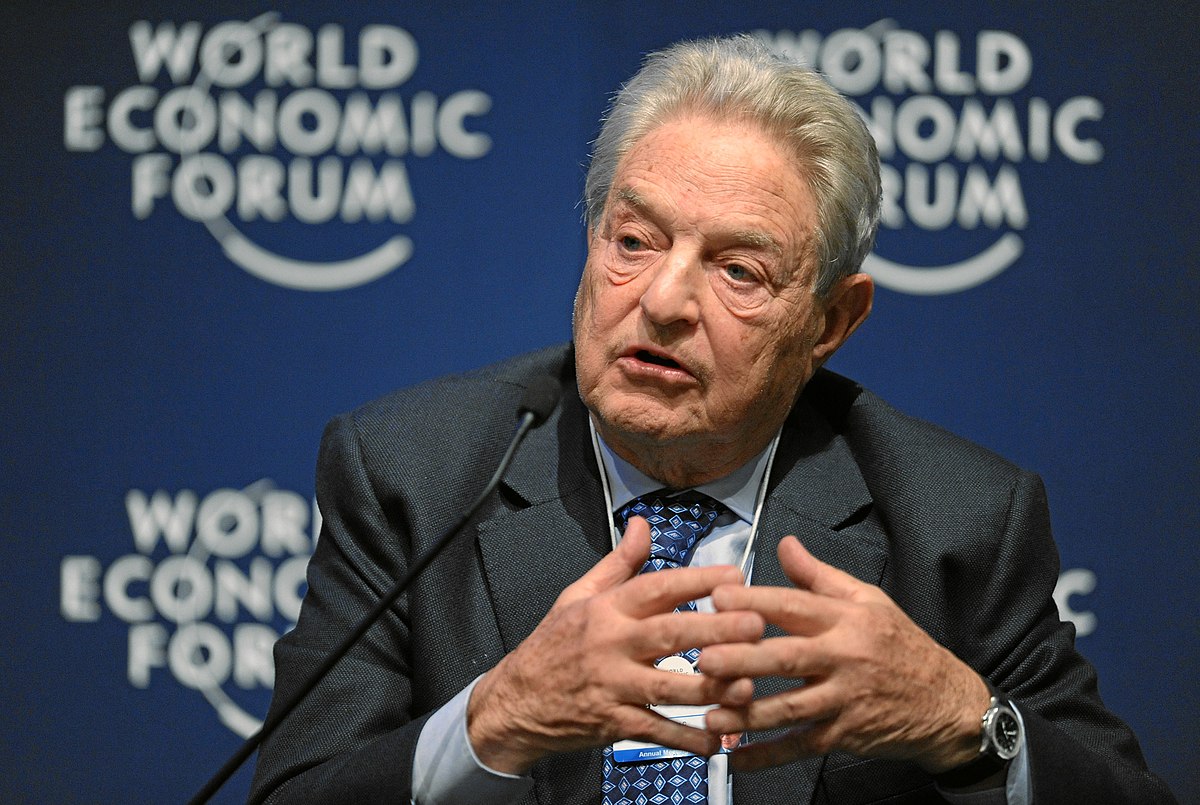 Not the same Vladimir anymore? How the Russian aggression changed European politics (Part 1)