The Ribbentrop-Molotov Pact paved the way for the outbreak of World War II. The tactical alliance of previously mortal enemies developed into a close coalition. However, in order for this to happen, Poland, who stood in their way, had to be destroyed.

The defeat of Poland by no means ended the cooperation. Less than a week later, the “German-Soviet Friendship and Border Alliance” was signed. In secret protocols, Lithuania was handed over to the USSR in exchange for the Lublin region. Under pressure from Stalin, Hitler resigned from the appointment of the Polish rump state. The two powers agreed to cooperate in their efforts in the fight against “Polish propaganda” on both sides of the new border. In an interview with “Pravda”, Ribbentrop stated that the Soviet-German friendship was now finally solidified and that the parties would not allow third countries to interfere in Eastern European affairs.

On the basis of a trade agreement concluded in August, a vast amount of raw materials was shipped into Germany from the USSR. Deliveries including, among others, copper, lead, nickel, grain, and legumes amounted to 650 million German marks. Perhaps the most important raw material, however, was oil, without which the German war machine would stand still. The German diplomat Karl Schnurre, who negotiated the trade agreement, called it “a wide open door to the east”.

The Germans, on the other hand, were slow to fulfill their rather modest obligations. Until the beginning of 1941, they sold to the Russians, among others, the unfinished Lützow cruiser, 23 airplanes, two 210 mm mortars and one PzKpfw III tank. Hitler personally banned the transfer of modern weapons and his military plans.

The two regimes also collaborated in other fields. From the very beginning of the war with Poland, the Soviet radio station in Minsk broadcasted signals to facilitate the orientation of German planes. Hitler’s submarines began to use the secret “Nord” base of the Soviets near Murmansk, and many German ships and vessels also took refuge in this port. In August 1940, Soviet icebreakers carried out the German “Komet” raider through the Northern Passage, enabling it to carry out successful operations in the Pacific. Protected from the east, Hitler kept only a few divisions on the border with the USSR during the German invasion of France. Stalin even handed over to the authorities of the Third Reich 150 German communists who fled to the USSR in order to take refuge from Nazi persecution.

In December 1939 and March 1940, the German and Soviet authorities jointly conducted a dispatch operation in Kraków and Zakopane, mainly concerning the resettlement of people and the exchange of prisoners of war. The NKVD and Gestapo officers met with each other several times. Their goal was most likely to coordinate the extermination of the Polish population, especially the elite and intelligentsia, as well as to fight the resistance movement on both sides of the border. The minutes of these meetings have not been declassified by the Russians to this today.

Individual interventions also took place. In this way, at the request of Potemkin1, the daughter of Wanda Wasilewska2 and the furniture from her Warsaw apartment were transferred to USSR-occupied Lviv.

And every bandit has a knife behind his back

The alliance of the Third Reich with the USSR was treated by both sides as tactical, calculated to secure immediate interests resulting from the international situation. It was only a matter of time before the allies would be at each other’s throats. The pretext for loosening relations was the inability to agree on the distribution of new territorial acquisitions. As early as October 14th, 1940, Stalin approved the plan to attack Germany. Hitler signed Directive No.21 concerning the planning of an attack on the USSR on December 18th, 1940. From April 1941, the diplomatic world was already living the expected German-Soviet war.

Despite this, economic cooperation was in full swing. The last deliveries of Soviet raw materials arrived several dozen minutes before the war broke out. One of the reasons for such a close alliance of the two enemies was the matter of Poland. This was confirmed by Stalin himself when, in June 1945, he stated the famous words: “The conquest of Poland is more important than the defeat of Germany”. His best ally – Adolf Hitler – if he were alive, he would probably have agreed with him.

This article was published in 2021 in Do Rzeczy magazine.

1 Vladimir Potemkin was First Deputy People’s Commissar for Foreign Affairs during that time.

2 Wasilewska was a Polish and Soviet novelist who became a trusted advisor to Joseph Stalin and played a key role in the establishment of the Soviet-controlled Polish People’s Republic. 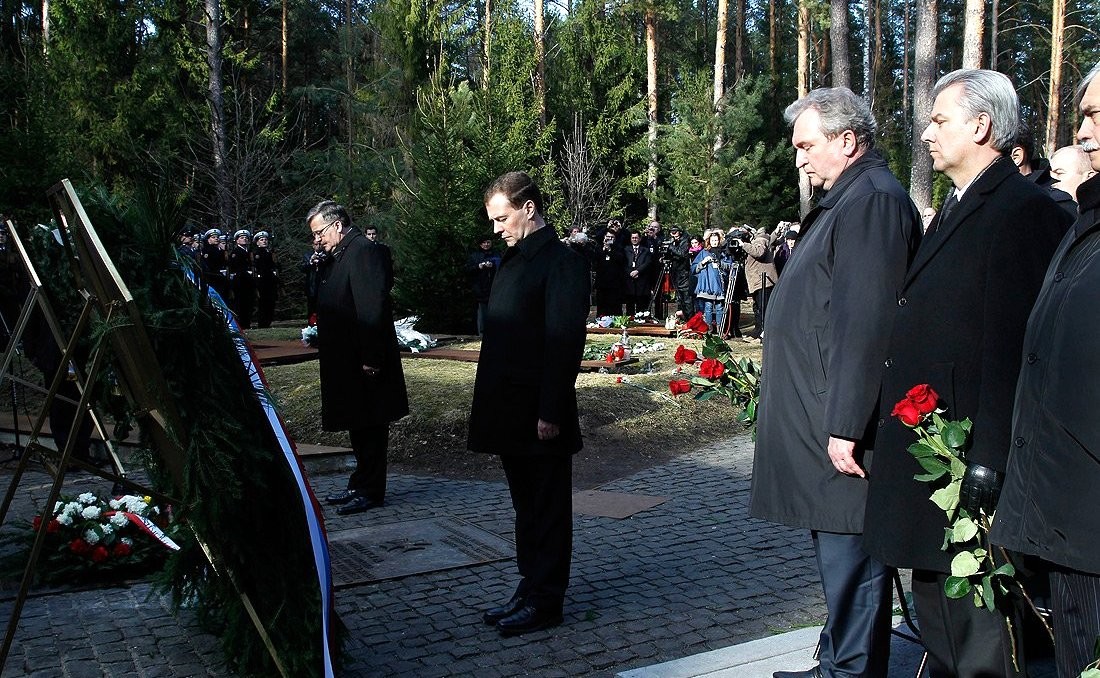 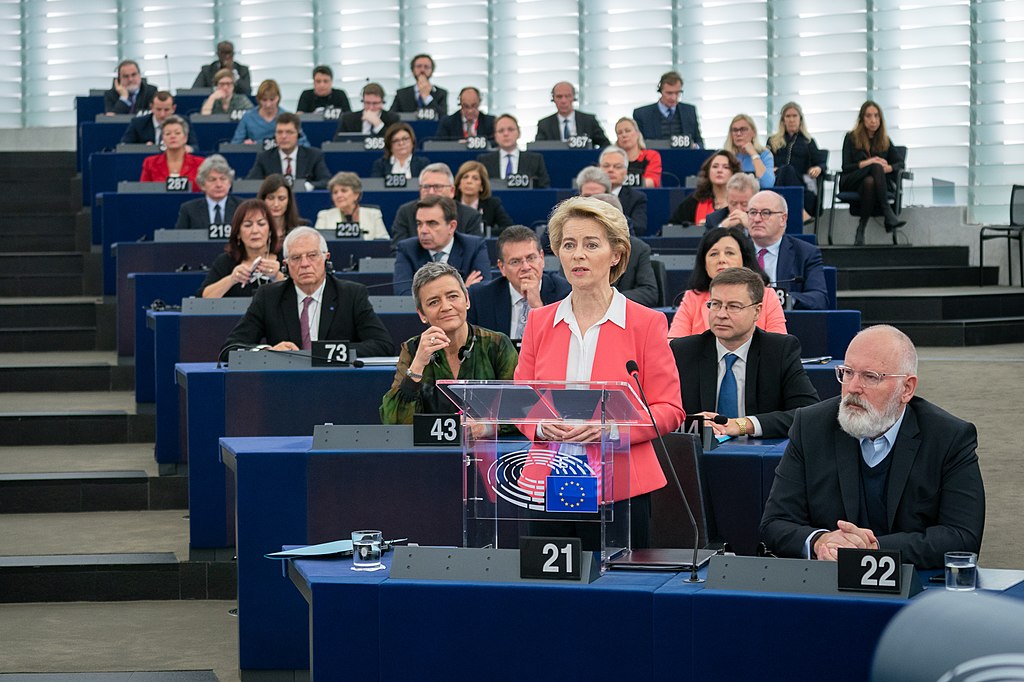 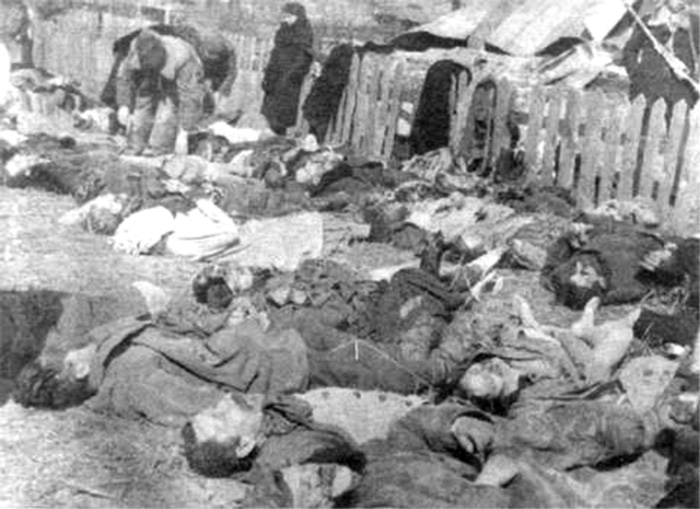