The war in Ukraine – or more precisely, the Russian invasion of this country – brought many surprises.

The Russian invasion of Ukraine came as a surprise. Many were also surprised by how Ukraine started to defend itself, as US intelligence predicted that Kyiv would fall within 96 hours at the most. To some extent, the unification of NATO countries around the conflict was also unprecedented. It was also a surprise that the members of the alliance managed to force the Germans into at least a rhetorical political change. We have many flaws in the German “conversion”, and we do not know how long our neighbor’s political turn will last, but they have undoubtedly been triggered.

Another surprise, very unpleasant from the Polish perspective, is the position of Pope Francis and the Holy See against the Russian aggression. From the very beginning of the conflict, we have never heard from the Vatican who is responsible for the ongoing conflict. Words such as “war”, “invasion”, “Russia” or “Putin” disappeared from the vocabulary of both the bishop of Rome and his closest associate from international politics, i.e. the Holy See’s secretary of state, card. Pietro Parolino.

On March 10th of this year. the papal press body, the daily L’Osservatore Romano, after more than two weeks since the start of the war, stamped the slogan “Special military operation” on its title page (of course the title in Italian was, “Operazione militare speciale”). In this way, the newspaper sent a signal that the Vatican was on board with the Russian narrative about the ongoing conflict, because the phrase used by L’Osservatore is the same as the one used by the Kremlin to describe the ongoing situation. For the Kremlin, this is not a war, it is only an operation aimed to “neutralize” and “denazify”. I heard the opinion that it was supposed to be the sarcasm of the newspaper’s editorial office, because the title appeared together with the bombing of the hospital in Mariupol. Perhaps it was irony. However, it could just as well – without speculation – be regarded as the consistent upholding of the Vatican’s information policy. If I wanted to unequivocally use such sarcasm myself, I would at least put the Russian slogan in quotation marks.

In favor of Russia

The opinion that the Holy See is acting in favor of Russia may seem shocking, but it is not unfounded. It finds ground in subsequent events and statements of the Vatican officials, as well as the Pope himself.

Francis met with Vladimir Putin several times during his pontificate. The first time was November 2013, in his first year of office as the new bishop of Rome. The analysts of the Center for Eastern Studies – Witold Rodkiewicz and Katarzyna Chawryło – wrote then that Putin wanted to “provide ideological legitimacy for Russian aspirations to play the role of an independent and alternative geopolitical center to Brussels and Washington”. Although they added that “the Kremlin’s efforts to use relations with the Vatican for the purposes of its international policy will be of limited effectiveness”, from today’s perspective the situation seems to be different.

On November 9th, 2021, at the height of Belarus’s hybrid attack on the Polish border, in which migrants from all over the world were used by the Lukashenka regime, a peculiar meeting took place in Moscow. Archbishop Paul Gallagher, High State Secretary of the Holy See for Relations with States, attended a press conference with Russia’s Foreign Minister Sergei Lavrov. They called on the West to help Belarus, which was allegedly experiencing a migration crisis. The Polish government has been criticized for defending the border. At the same time, the Catholic Church in our country was put in a difficult political situation. “We know that in Poland, for example, the Church was critical of the approach of the authorities and tried to encourage a more humane and flexible approach […]. I think that Polish bishops disagree or slightly oppose the policy of stopping immigrants […]. I think it is the voice of the Church encouraging everyone to treat this situation not as one which concerns numbers or things, but people, like all of us who are in a very serious situation. Those who are responsible, of course, bear a heavy burden of responsibility”, said Gallagher. Considering the context, it was quite obvious who, in the opinion of the Vatican diplomat, was responsible for the situation on the Polish-Belarusian border. Gallagher was playing Putin’s and Lukashenka’s game.

This article was published in April 2022 in “Do Rzeczy” magazine. 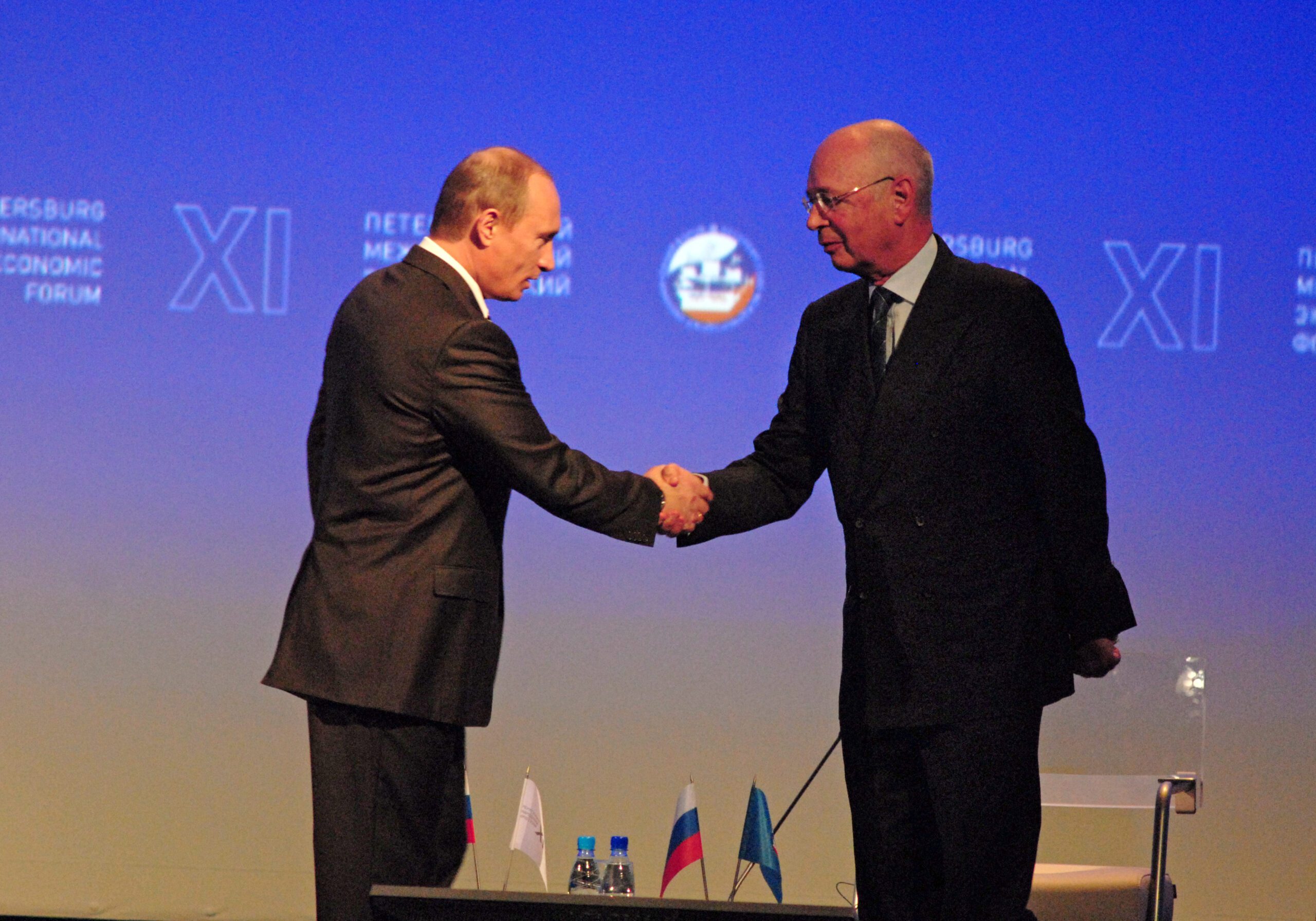 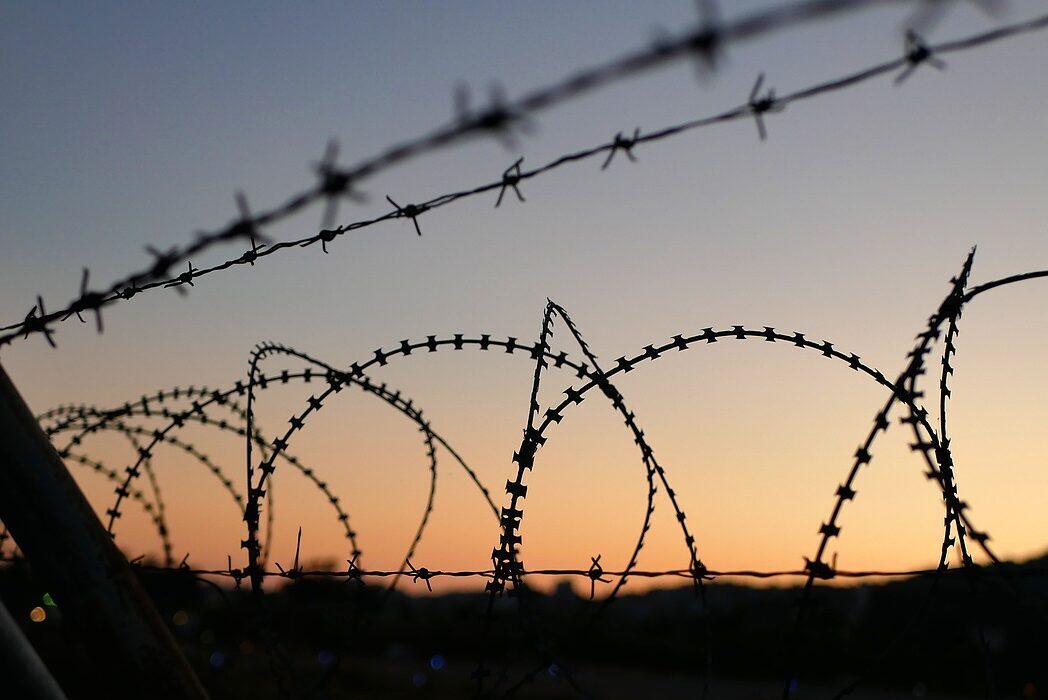