Although the parliamentary elections in Hungary will not be held until next spring, the accompanying double campaign is worth following now.

Double, because decisions and events are taking place not only on the Danube, but also in Brussels, where the aim is to remove the current ruling camp from power, and perhaps even to develop a new election model in EU Member States.

When it comes to the support of the public, the united opposition currently has an advantage of a few percentage points over Fidesz in the polls, but only in those organized by polling centers that politically aligned with Fidesz. Research conducted by institutes aligned with the government shows that Fidesz has an advantage of several percentage points. What we know for sure is little more than that the difference between popular support for the government and for the opposition is most likely not so significant. In Poland, we ought to remember that the Hungarian polls concern general preferences of the voters, and most seats in the National Assembly are filled by elections in single-member constituencies, which are governed by their own laws. The united opposition was painfully convinced of this when it ran László Biró in one of these constituencies in the supplementary elections in the autumn of 2020, a candidate known for his anti-Romani views (in Poland known rather from a different perspective – for example, calling Budapest “Judenpest” – who, in the end, failed to defeat the Fidesz candidate of Romani origin, Zsófia Koncz.

When following the Danube River election campaign in the coming months, it is also worth remembering that one of its main leitmotifs will be Hungarian corruption and the corrupt Hungarian government, a topic which has as much to do with reality as the allegedly deplorable state of the rule of law in Poland. The “evidence” in the case is the reliability in the process of settling EU projects by Budapest – remaining below the EU average, but by no means the worst – and in Hungary’s failure to join the European Public Prosecutor’s Office (similarly to Poland, Scandinavian states and Ireland, which referred to vaguely defined competences of this new EU body) and – reader beware! – “the great scale of the problem” presented in the Hungarian press. A peculiar argument, taking into account the accusations that have been made against Hungary for years concerning restricting, or even lacking, freedom of speech, as Commissioner Jourová herself has claimed. Incidentally, the first vice president of the ANO party was entrusted with the task of taking over the two largest Czech newspapers in 2012 (“Lidové noviný”, “Dnes”) and making other media purchases to pave – and pave it did! – the way to power for the owner of Agrofert’s holding company, Prime Minister Andrej Babiš.

Strong social fatigue of the prolonging pandemic and the losses it causes, for example in tourism. Unsuccessful re-industrialization of the economy. The network of roads and railways that need to be urgently renewed outside the main transport corridors and many, many other problems of everyday life will pose a real challenge for the future government. Its composition will be decided by Hungarian citizens and … the European Commission, which decided to actively intervene in the campaign, and possibly also in the election result itself. Blocking any transfers from the Reconstruction Fund for Hungary is already a fact and this state of affairs is unlikely to change until the elections. On November 25th, the European Commission announced a thorough audit of funds allocated by Hungarian parties for advertising, which does not apply to non-governmental organizations, even those specializing in purely political activities. What’s more, through the European Digital Media Observatory, an institution recently established by the European Commission to “fight disinformation”, the first EU funds flowed to the circles supporting the opposition, such as the unlisted joint-stock company Magyar Jeti. The company is the owner of a popular anti-government news portal, 444.hu, and at the same time – as recently revealed by the weekly “Mandiner” – supports the activity of a special editorial office established by the French agency AFP, which, under an agreement concluded with Facebook from March this year, is currently using 100 employees to censor FB content for Europe in 20 different language versions (including Polish). The opposition can also expect financial support from the European Parliament, as mentioned by the delegation of the liberal LIBE faction visiting Hungary on September 29th, pointing to the Justice, Rights, and Values ​​Fund (EUR 1.8 billion) included in the EU budget. The head of this delegation – Gwendoline Delbos-Corfield – was audacious enough to publicly express her doubts as to whether the future Hungarian elections could be considered valid, given that the opposition had limited access to public television.

Such a strong involvement of EU bodies in the election campaign proves the gravity of the elections in Hungary in the eyes of Brussels. Who knows whether the possible success of political and non-political measures, which have already been accessed and which will probably be used in the campaign, will in fact have a greater significance for the functioning of the EU than the results of the ongoing European Commission – “Conference on the Future of Europe – a citizen-led series of debates and discussions that will enable people from across Europe to share their ideas and help shape our common future”.

Maciej Szymanowski is an academic lecturer and director of the Felczak Insitute. 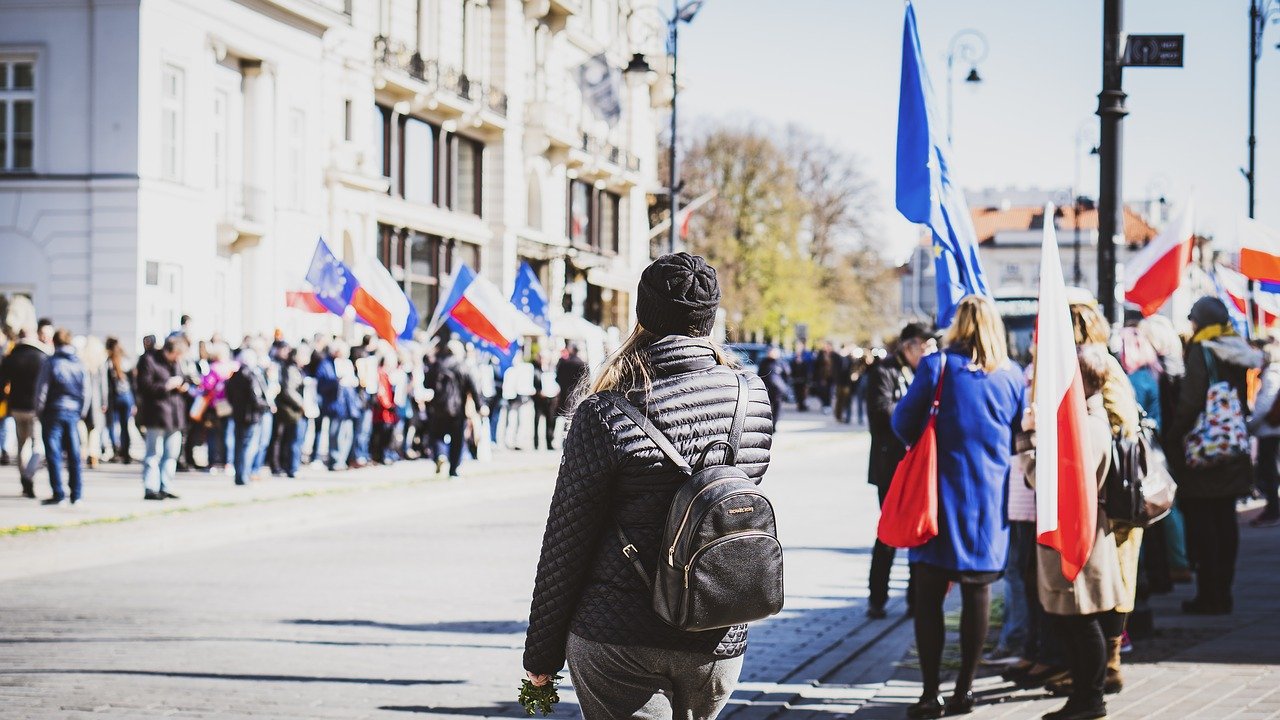 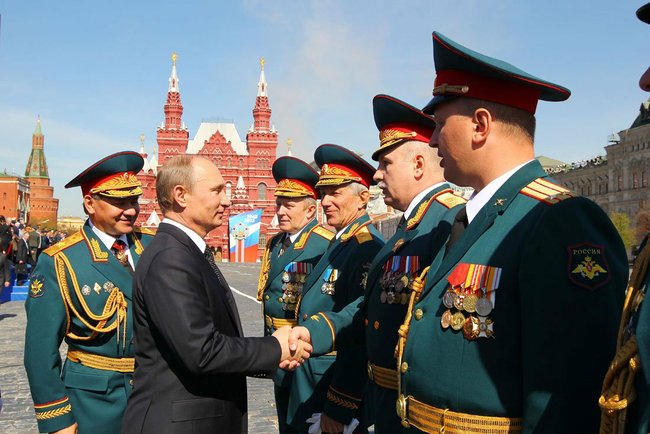 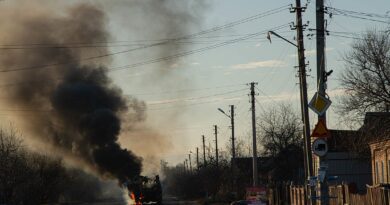