For the time being, we are only seeing harm directed towards pieces of art at the hands of the climate crisis warriors. But the path from that to planting bombs is not that great in length.

In recent weeks, climate activists seeking to draw attention to the Earth’s climate threat have been dousing the most famous works of art with tomato soup or potato purée. I was naïve enough to think that such acts of barbarism would find no approval in Poland. I was wrong, of course. Political Galloping Major (Galopujący Major), a columnist of Krytyka Polityczna, came to the defense of the assailants of the works of the old masters. He began by setting the mood of horror. “The literalness of the climate catastrophe is beginning to be almost palpable. It has just been reported that on All Saints’ Day the temperature in some places in Poland is expected to be 20ºC. Yes, 20ºC. Some people will be visiting the deceased in t-shirts and shorts. In light of such literalness, then, I find it difficult to express my outrage towards activists throwing tomato or potato purée on notorious paintings that, what is worth noting, are protected by thick armored glass. For activists are among the few who have taken the words of disaster seriously.”

Well, I did not measure the temperature on All Saints’ Day. Indeed, the day was warm compared to some November days of the past, but I didn’t see anyone in shorts or spandex at the cemetery. But let’s move on to continue reading the Galloping Major: “For those taking the [climate] catastrophe seriously it is shockingly absurd, therefore, to juxtapose concern for the painting behind glass with lack of concern for the climate. If over the past year you’ve been more outraged by a tomato hitting van Gogh behind a glass pane than that the U.S. has dramatically curtailed its plan to deal with the climate catastrophe, then you already know that such an action was carried out because of you, too. And also you are both the hero and the recipient of it.”

Whenever I am quoting and pointing out the disturbing texts appearing on the Krytyka Polityczna outlet, I am sometimes called to order with arguments that Krytyka Polityczna is a portal of left-wing freaks who have limited influence on reality. I do not agree with such reassuring views. Krytyka Polityczna has a growing influence on the younger generation and is worth taking seriously. And the manifesto of the Galloping Major, published on its website, is an example of the return of the ideology that in the name of future happiness one can go to any outrageous acts. For if the seriousness of the climate threat justifies throwing soup at some of the greatest works known to man, why not, in the name of intensifying the impact of the protest, come to the gallery with a machine gun and shoot half the audience? Or blow up the gallery? After all, this is what the bloodbath of the Russian Revolution was all about, that the Bolsheviks, in the name of future happiness, granted themselves the right to murder hundreds of thousands of people. And over time, the number of victims began to be counted in the millions. There is always some vision of the future that can incite revolutionaries to negate the order of the here and now. And these arsonists always proclaim that the future will justify their actions.

But once it turns out that this was egregious, the arsonists and murderers are ex post facto excused with the explanation that they meant well. For the time being, we are only seeing harm directed towards pieces of art at the hands of the climate crisis warriors. But the path from that to planting bombs is not that great in length. The concept of installing future happiness on humanity by force is evidently alive and well.

This article was published in “Do Rzeczy” magazine in November 2022. 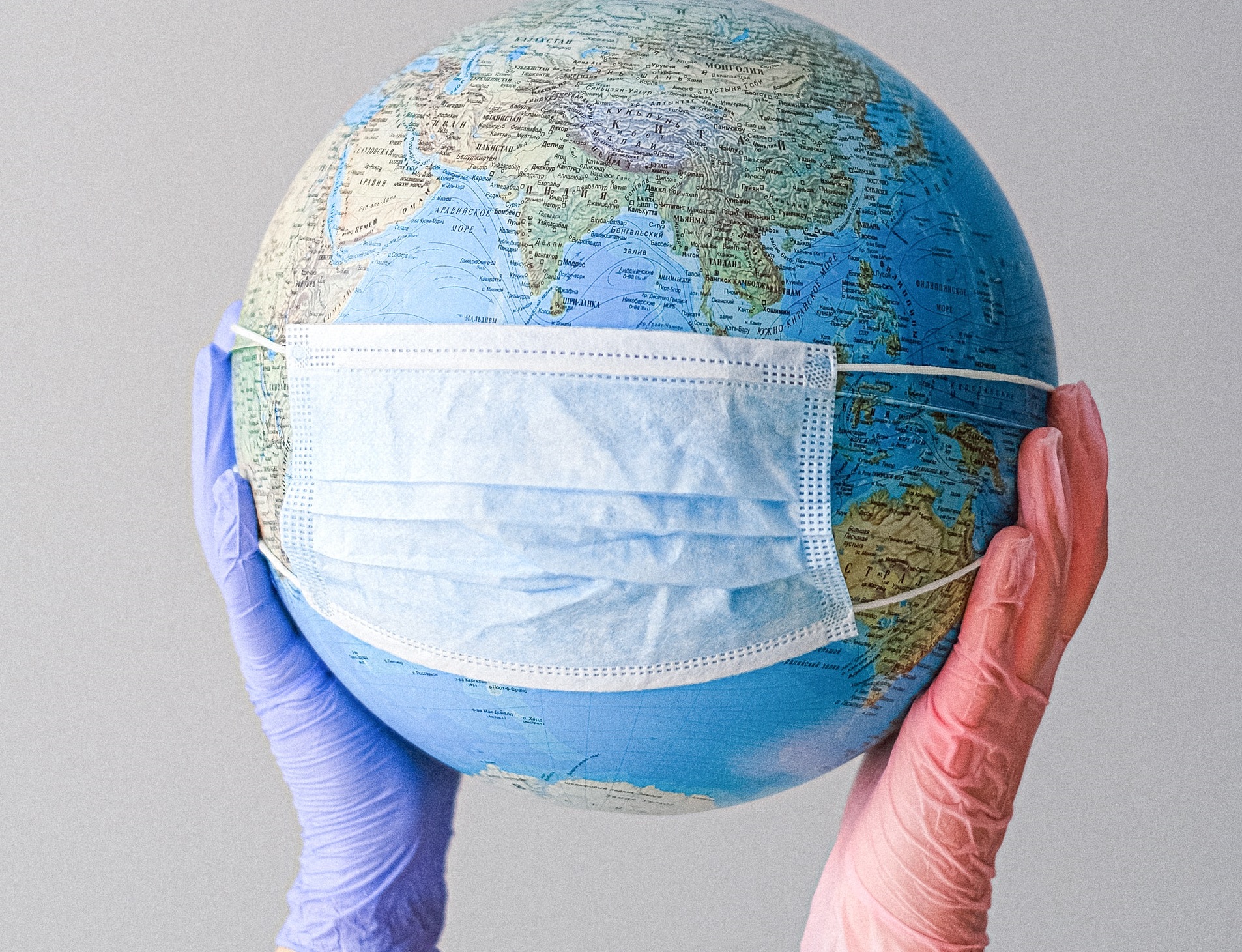 How COVID is killing logic (Part 2) 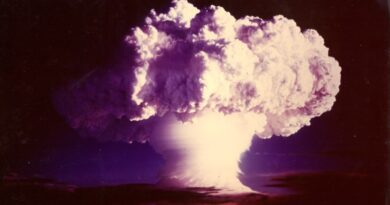 Prof. Polit: Nuclear war will erupt outside of Europe 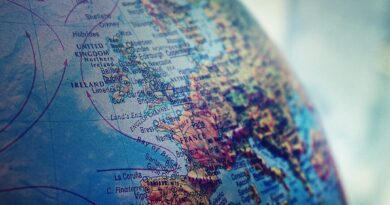