One thing is certain: both from the point of view of the strength of the Polish economy and the security of the state, the prolonged conflict carries increasing risks for Poland

There is no indication that Vladimir Putin’s speech on Wednesday could be considered as an announcement of de-escalation. On the contrary, in it the Russian president repeated most of the theses of his official propaganda line to date. Thus, one could hear that, “the West is trying to destroy Russia”. The dictator also mentioned the terror of the Kiev regime. Most importantly, Putin announced limited mobilization and threatened to use nuclear weapons. “I am not bluffing”, he concluded. With the announcement of referendums in the Russian-conquered territories of Ukraine and the announcement of the incorporation of these lands into Russia, it can be considered that the war is reaching its next climax.

Comments on the speech understandably vary. Many American and British analysts have concluded that both Putin’s threats and the referendum and mobilization themselves are a sign of weakness, even panic in the Kremlin. According to them, after the successful Ukrainian offensive, Russia is on the verge of total defeat. Soldiers don’t want to fight, desertion is rampant, factories are unable to supply weapons, the economic crisis is destroying the remnants of resources. Mobilization will only increase ferment. Putin has no real forces at his disposal. He is somewhat reminiscent of another dictator, who in March and April 1945, locked in a Berlin bunker, tossed and frolicked, dreaming up visions of murderous and definitive strikes against an enemy whose troops were enclosing on his headquarters step by step.

Perhaps the furthest along in this kind of reflection was U.S. Gen. Ben Hodges, former commander of U.S. forces in Europe, who stated a few days ago that “it is increasingly clear that Ukraine will win this war, and the Kremlin is facing a historic crisis of confidence”. He suggested a near breakup of Russia. This is a thesis that has been repeated in various ways by US analysts, diplomats and columnists. There is no denying that they are also trying, by all means, to convince Polish public opinion of its validity, which does not seem, given the mood and emotions, particularly difficult. Thus, there is no question of any negotiation or compromise. The search for an agreement makes no sense. Instead, more weapons should be provided to the Ukrainians.

Perhaps this is the case, or perhaps the Americans want to give the impression that this is the case, thus maintaining the Europeans’ resolve. It’s easier to make sacrifices and suffer privation, believing that it will all be over in a moment and everything will seal the fall of the Moscow regime. But is this really realistic?

In 1945, Allied troops, more precisely, Soviet troops, captured Berlin. The other part of Germany was occupied by Western forces, led by the Americans. Meanwhile, to date, the fighting has been taking place exclusively in the Ukrainian territories. A thousand kilometers still remain from the front to Moscow. The Ukrainian offensive was successful because it led to the expulsion of Russian troops from part of the conquered territories, not because it broke the strength of the aggressor’s army. In short: if Washington’s goal is, as Gen. Hodges suggested, “the disintegration of Russia”, then we still have an infinitely long conflict ahead of us.

After all, it is possible to understand the Russian dictator’s speech differently. It was not so much an announcement of imminent surrender as an expression of determination. The costs will grow more and more for you, and we will not end the war, even if we were to eat sand – Putin wanted to say. If necessary, we will not hesitate to enter World War III.

I don’t know which of these two interpretations is true. Are we actually dealing with a muscle flexing, paper tiger that, unable to bite, is roaring with menace? Or with a wounded animal that will bite all the more and will stop at nothing to survive? However, I know that reason dictates that when thinking about the future of Poland, one should take into account not only optimistic, but also, on the contrary, dark scenarios. Despite all the sympathy for the US, there is no denying that several times in the past their analyses have already failed – let us remember the famous speech made years ago by Colin Powell, Secretary of State, when he told the whole world about weapons of mass destruction, which were never found on Iraqi soil.

One thing is certain: both from the point of view of the strength of the Polish economy and the security of the state, the prolonged conflict carries increasing risks for Poland. The economic and social consequences can be seen with the naked eye. They will only intensify. As for the consequence of Poland’s direct involvement in the war, this is not less, but more likely after this week. The risk of a direct confrontation with Moscow is incomparably less for Washington.

Perhaps we are experiencing, as our American allies say and want us to believe, the agony of a monster. Or perhaps, I fear, they are counting their chickens before they hatch. 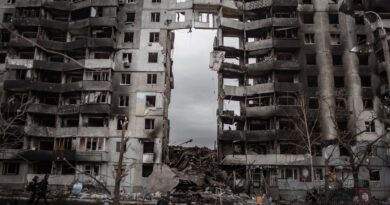 Ukraine: why do Trump and Orbán seek negotiations? 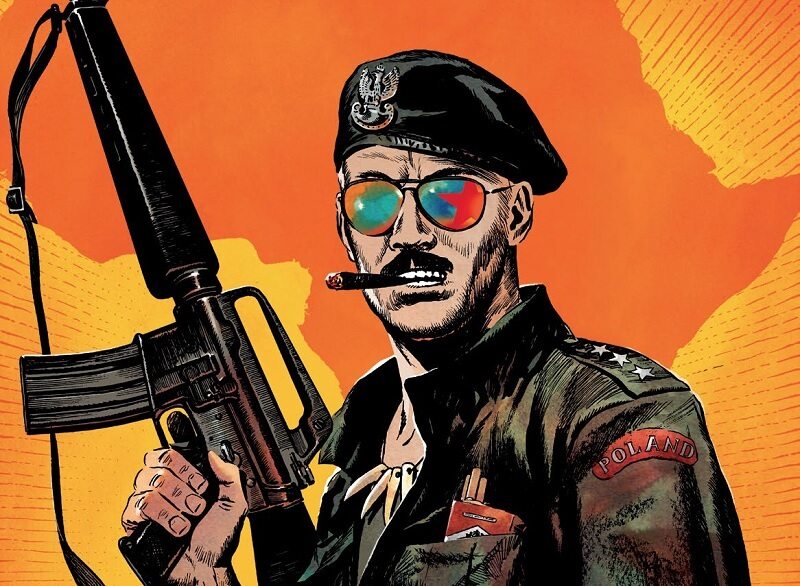 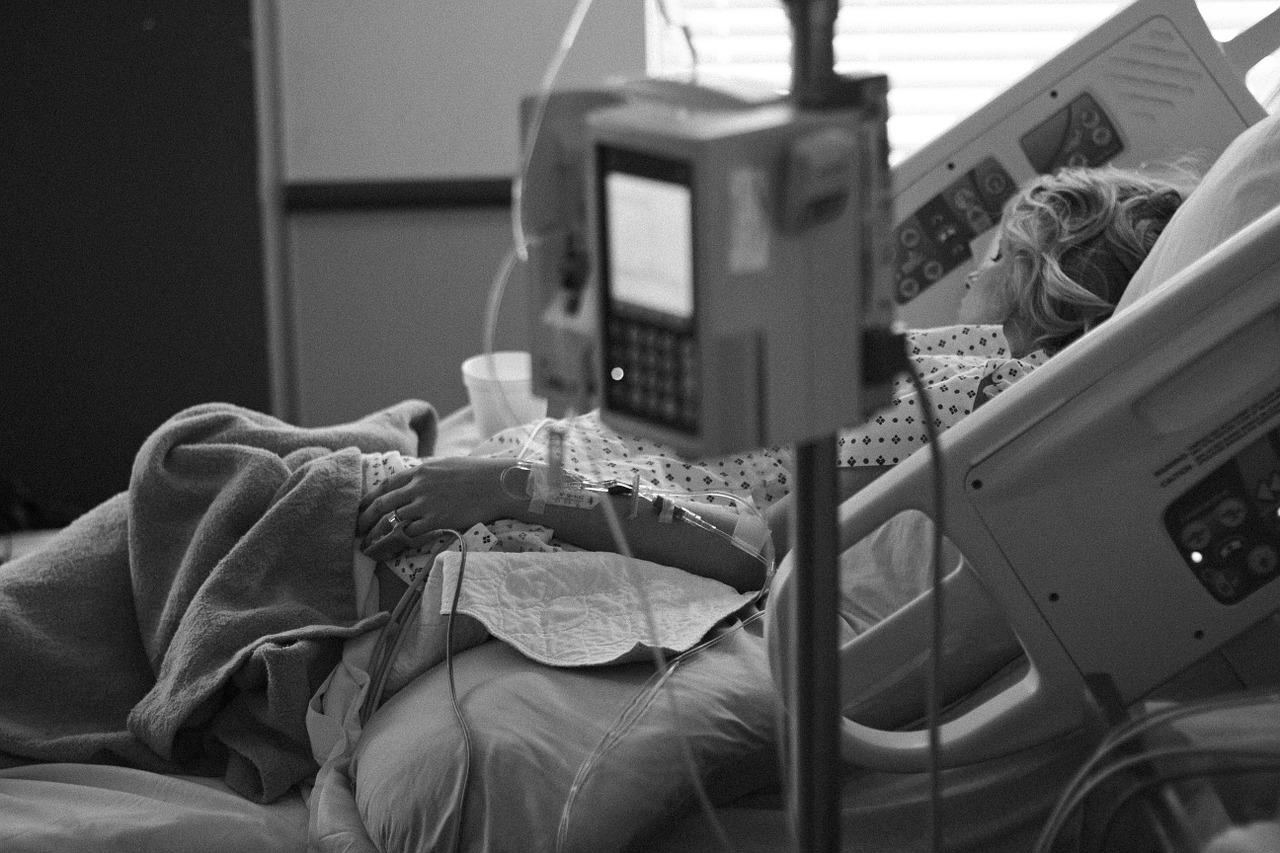 Death culture is coming. The seriously ill are treated as “non-persons”