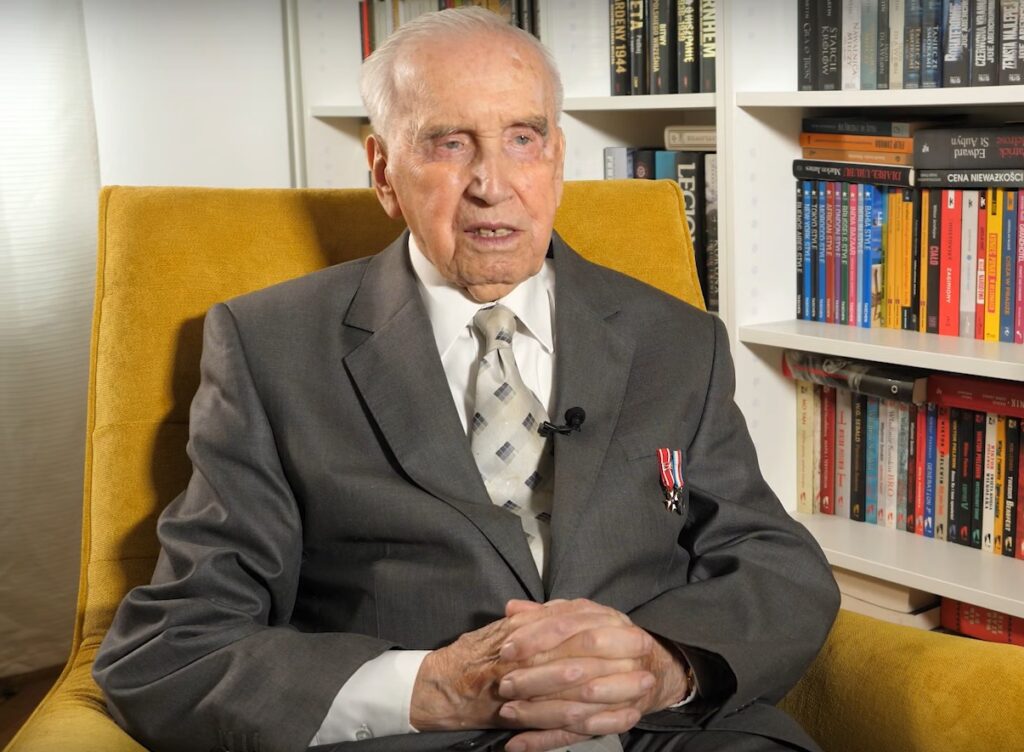 “Whoever had no gold lent me the money with which I bought jewelry. I was running amok, determined it must work. And it actually worked. At 5 pm, a truck with arrested Jews arrived at the agreed place. The German looked at the bribe, put it in his pocket and released these poor people” – […] 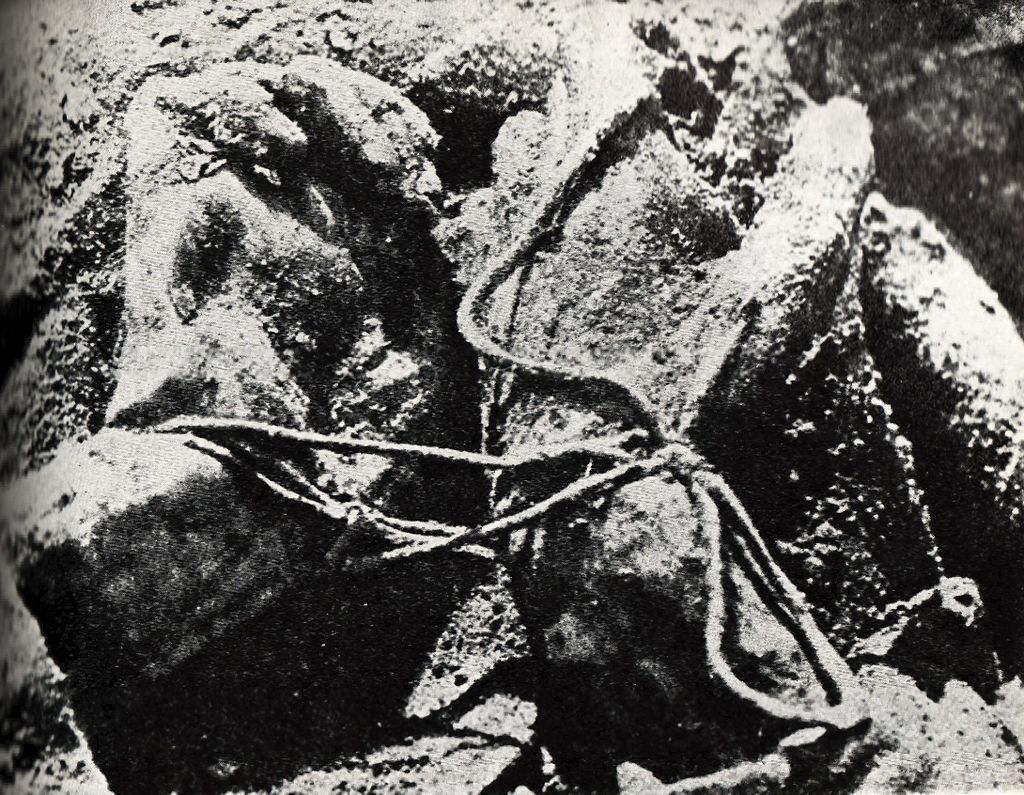 Waiting for a reflection. Manipulations and false accusations against Poland (Part 1) 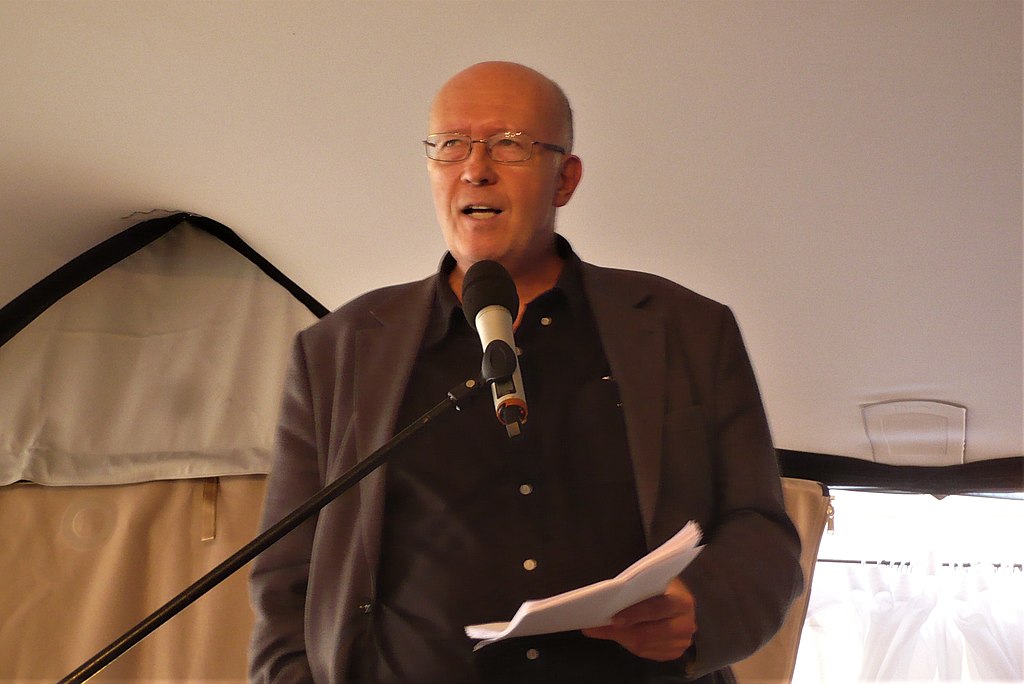