Karol Gac is speaking with Romuald Szeremietiew, the former Minister of Defense

KAROL GAC: What is your assessment of the current condition of the Polish army?

ROMUALD SZEREMIETIEW: If I was to refer to what can be found in the media supporting the “total” opposition, a very dark image of our military dominates those outlets. According to Onet, Gazeta Wyborcza, and Rzeczpospolita, the Polish Army is a weak army. Meanwhile, you have to look objectively and noticing weaknesses, you should notice what is being improved. We have a lot of post-Soviet equipment, but all armies have older weapons in use. It applies, inter alia, to training, and can even be used in combat.

Recently, Radio Zet published a report by an official of the Ministry of Defense on the results of the audit by the Supreme Audit Office, who stated that, “the combat and mobilization readiness of the Polish Armed Forces is non-existent”, and „our armed forces are not capable of carrying out even a minor defense operation. The Ministry of Defense was critical of this statement, but other voices could be heard that the condition of the army was worse than in the official reports. What’s your take on that?

I’m rather suspicious of revelations of “anonymous” officials, politicians, experts, which may have little to do with the truth, and are a form of speculation at best. I am not saying that our army is all right and that it is the most modern army in the world. However, I want to objectively assess the situation. The army in the Third Republic of Poland never had it easy, because politicians who were in charge of defense matters were either not interested in reform or in the end contributed more harm than help. I am thinking especially about the suspension of conscription and the transition to a professional army under the rule of the PO-PSL fraction. In this area, a visible change took place only after the United Right took power. That’s when politicians who were actually interested in the condition of the army began to appear in the Ministry of National Defense, and changes in the army began to take place. These are not only large changes exemplified by purchasing weapons that stimulate the imagination, but also small ones – equipping soldiers with small arms as well as communication and reconnaissance tools. The military is not only the most technologically advanced systems, but also various “little things” that allow a soldier to operate effectively on the battlefield.

There are also clear directions where the Polish Army has a stronger and stronger position. I would point to artillery, including barrel artillery, such as the Krab cannon-howitzers, or the Rak self-propelled mortars, as well as the Langusta missile sets, which will also include the HAIMARS missile artillery systems. Our F-16s are also armed with cruise missiles. The strike force of these weapons will grow, and today it is really serious. The condition of anti-aircraft defense is worse – the Patriot missiles have not yet arrived, but we already have our own Piorun missile systems, which are currently the most modern of their type in the world. We handed over both Piorun and Grom to the Ukrainians and we will see how effective they are soon. Let me just remind you that the Grom equipment delivered to Georgia had a 90% success rate in brining down Russian planes and helicopters by Georgians. Let us mention that we have modern, comprehensively trained special forces. I am worried about the condition of our Navy, because our current capacity of one Polish Navy ship “Miecznik” will not do much. And the matter that is still unsolved on the scale of the entire armed forces – the reconstruction of the manpower reserves for mobilization.

There have been a lot of purchases recently – Hercules, Turkish drones, or 250 American Abrams. On the other hand, some experts indicate that there is no consistent plan, and the purchases themselves are the result of many factors …

I have a bit of a problem with answering this question. In the past, I was the minister and deputy minister of defense between 1997-2001, responsible for the technical modernization of the army. I am to assess the purposefulness of purchases made now, when we have become very involved on the side of Ukraine, we are supplying weapons there, and in addition, we will be a logistic hub for the fighting Ukrainian army? If my opinion on our purchases is critical, it will weaken the image of our army, and if it is positive, it will be qualified as propaganda of success. For these reasons, I prefer to refrain from commenting on this.

This interview was published in March 2022 in “Do Rzeczy” magazine. 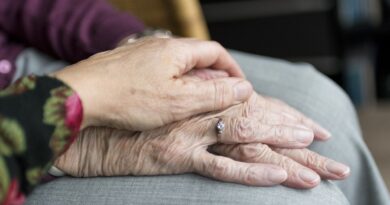 On the brink of demographic collapse. What can save us? 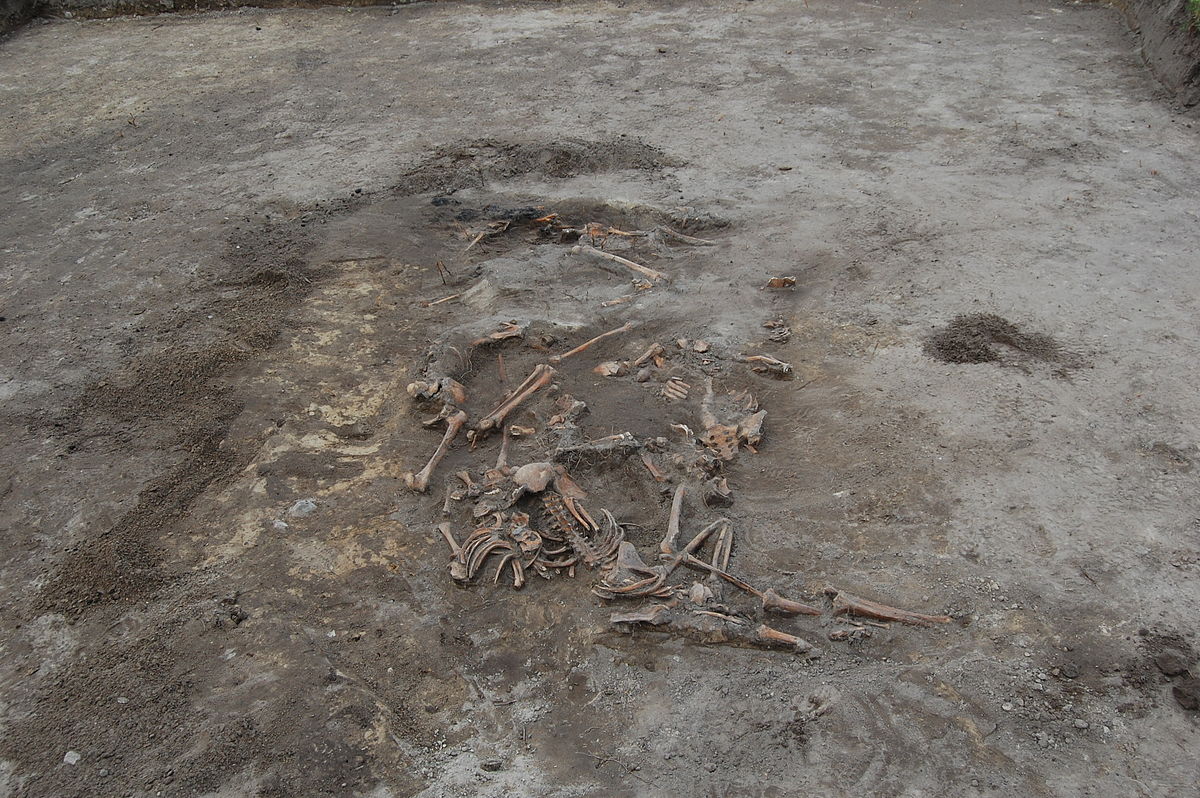 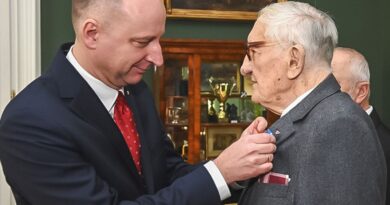