The sanctions against Poland passed in the EU even during the war may be a sign of a step forward towards the German idea of a federal European state. Conservative values are now considered “Putinism”

The entry of Deputy Minister of Justice Sebastian Kaleta, which appeared on social media on March 9th, expressing criticism towards the actions of the European Parliament, was very unambigously understood by some commentators: “Are you seriously defending Putinism?” The war in Ukraine has brought a new deal to how values ​​are judged. Right-wing behavior, conservatism, attachment to Catholic social teaching, to natural social ties, such as family or political community, are more and more often identified as “Putinism”. Right-wing politicians undoubtedly deserve some credit. Some people, even just before the war – when the whole world was waiting for the first rounds to be fired – declared “understanding for Russian arguments”. However, this is only an excuse. The views of the right-wing groups were only a glaring trace of the beliefs of the Western European establishment, which for years had regarded the threat from Russia as a seasonal whim of Eastern European states.

So what is going really happening? Since Putin’s propaganda establishes – completely instrumentally – its leader as a defender of the principles of traditional society and principles that are associated with right-wing politics today, this is a great opportunity for the left to launch a political offensive. There was an opportunity to stigmatize and further marginalize those who criticize the neo-communist creed consisting of such “values” as the fight against religion, family, abortion, the agenda of the political homosexual movement, gender ideology, early sexualization of children, as well as pressure – e.g. by proclaiming privileges migrants – to the weakening of nation states. These “value” also include the public philosophy of the German state, including that of Chancellor Scholz. So, yes, the West may – if it has to – wage its “proxy war” with Russia, but in its narrative, it will present it as a clash between the civilization of “freedom and democracy” with the alleged relics of Christian civilization, represented by Moscow today.

Russia’s attack on Ukraine, as well as Putin’s propaganda lies, now allow the left to spread the old false rumor that right-wing politics, conservatism, and traditionalism are attitudes of people with authoritarian aspirations. This, of course, allows for the distraction of the public from the fact that totalitarian regimes were supported by progressive ideas. Consequently, in this new moral and ideological “order” of the federal European empire of values, Catholics, pro-life activists, defenders of family rights or simply religious Christians must be treated as “Fascist Putinists” or “Russian trolls”.

The dynamics of public debate that we are observing in Poland should shake us off the hope of a new prudence in post-war politics. For instance, when the MP from the Civic Platform, Michał Szczerba, in connection with the insane pro-Putinist statements of Moscow’s religious hierarchs, begins to call for the construction of a “secular state” in Poland, it is easy to understand in which direction things may turn. The Church, Catholics or – more broadly – citizens who oppose the decadence of social principles, may become enemies of freedom and democracy, and supporters of Putin in the realm of public consciousness. There is a real chance that this pattern may become permanent.

There should be no illusions that the Ukrainian war will become a pretext for the emergence of a new alliance of prudence and freedom, coalition of liberals and Christians, which took place after World War II. Most likely, the war will be used to politically consolidate the neo-communist wave that has spread to the West. The tragedy of the Polish situation is that among the powers of the East and the West, we do not have allies for our traditional and constitutional social principles. Could things go in a different direction? Certainly, there is no determinism in history, and the decisions of people – leaders and nations – have changed its course from routine to extreme volatility. So much is in our hands. For today, however, we must say openly: “(…) the Philistines rule over us” (Jg 15:11) and this is our starting point. 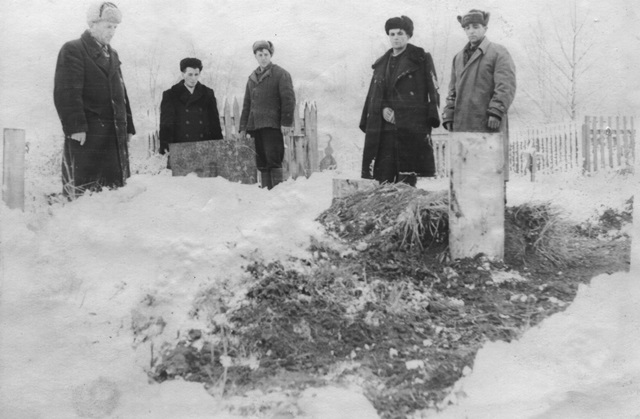 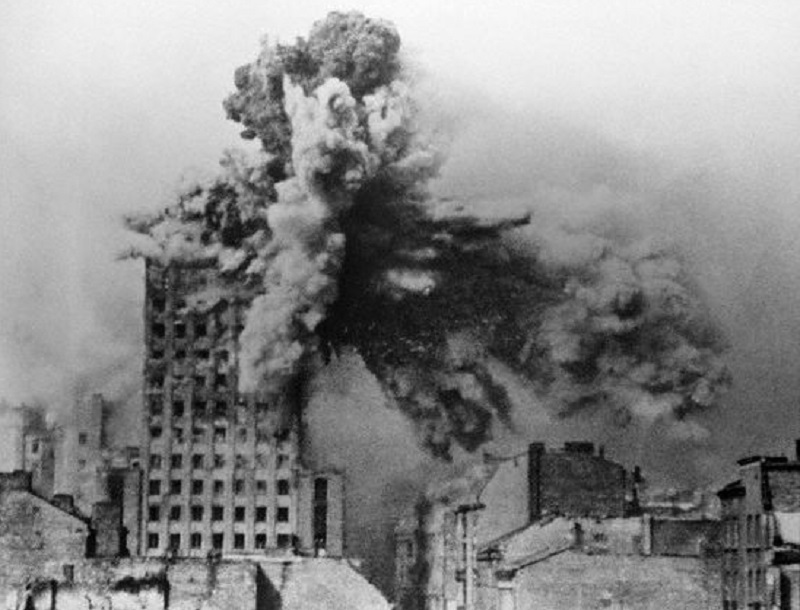 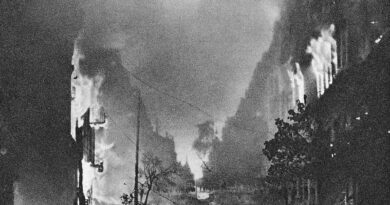