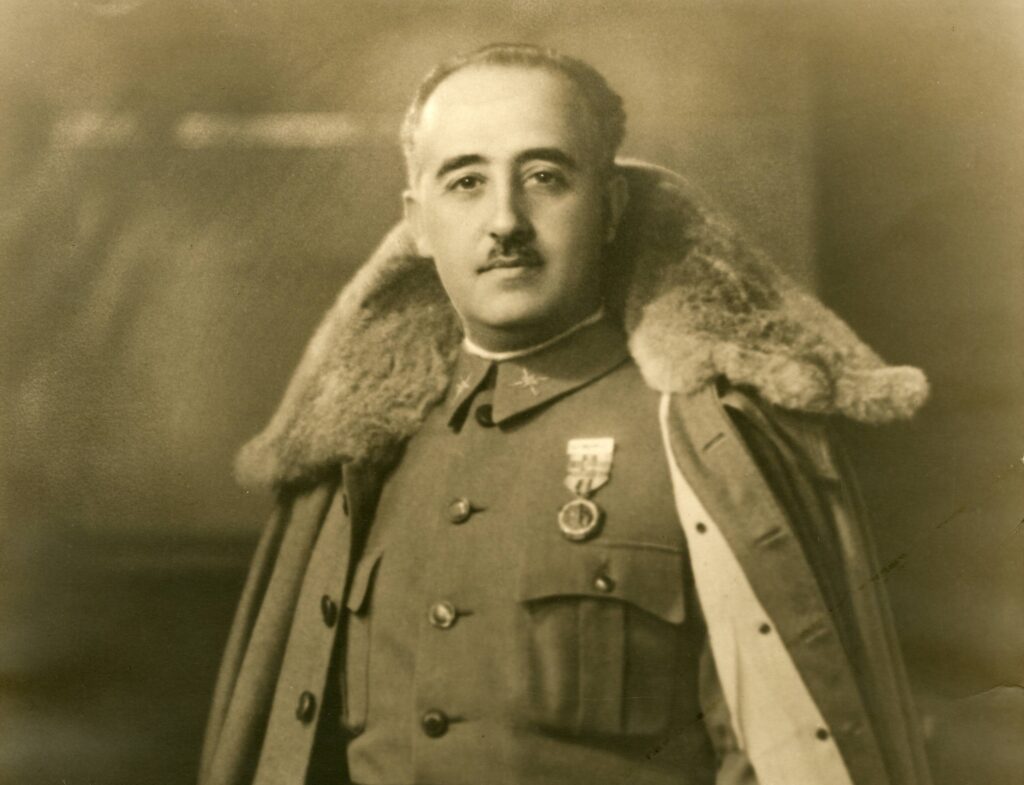 Franco became an important ideological and military European ally in the struggle against Communist domination and influence. Therefore, despite stiff opposition of the USSR, its satellites, and much of the leftist and liberal public opinion in the West, the United States facilitated and, along with the Vatican, sponsored a gradual reintegration of Spain into the […]