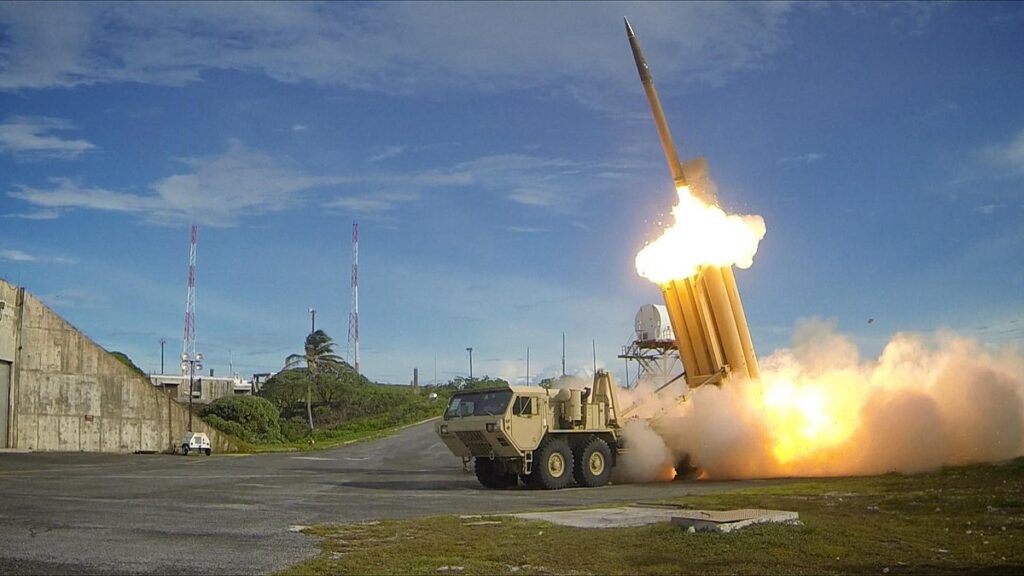 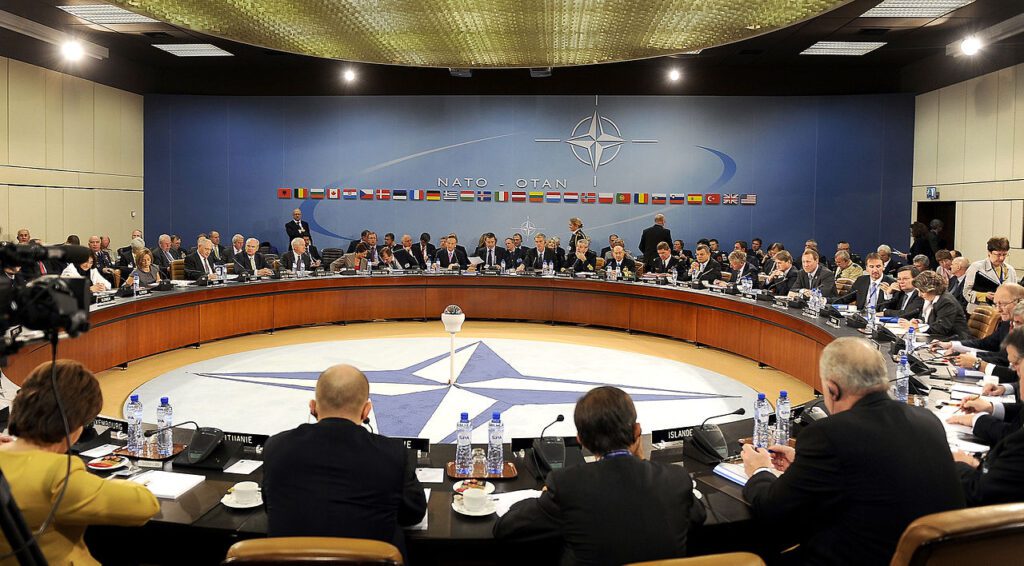 Why does Britain, which is significantly farther from Ukraine, care about arming Kiev more than Germany? Poles are observing this attentively, as they have to ask themselves the following question: How would our neighbors react in the event of Russian aggression against Poland? Piotr Semka (…) GROW FLOWERS, NOT CONTEMPT The argument that Ukraine is […]