The globalists are on the hunt for Donald Trump 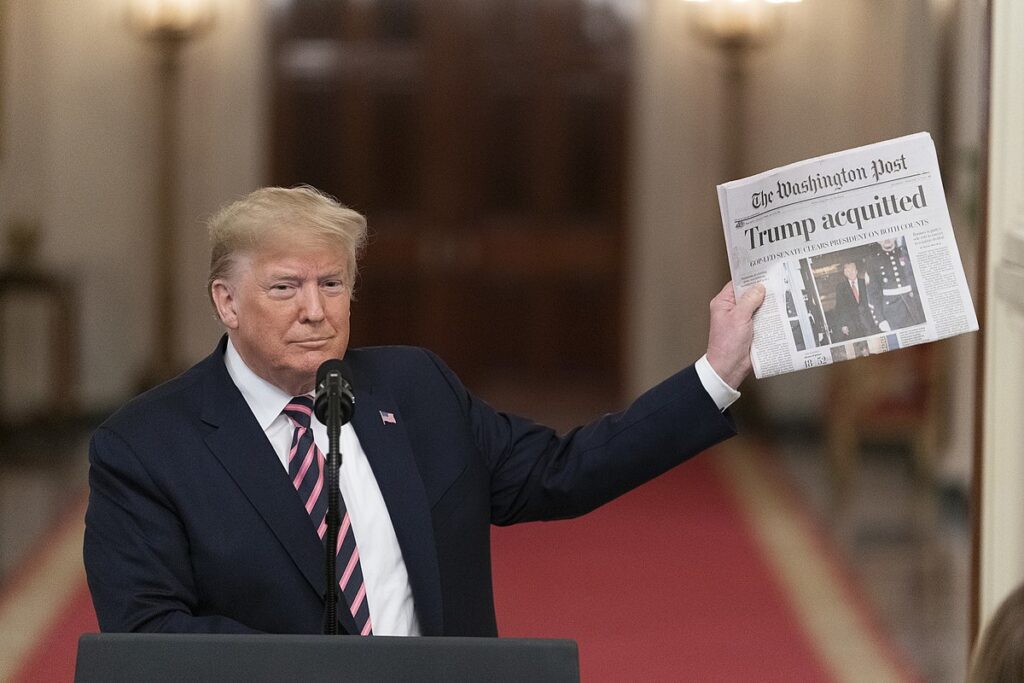 Everything that transpired resembled the scenes of many Hollywood films. Except it wasn’t fiction. Paweł Lisicki On Tuesday morning local time, dozens of FBI agents stormed Donald Trump’s Mar-a-Lago residence in Florida. The search lasted several hours. The agents probably wanted to obtain documents, including those labeled “top secret”, which were allegedly kept by the […] 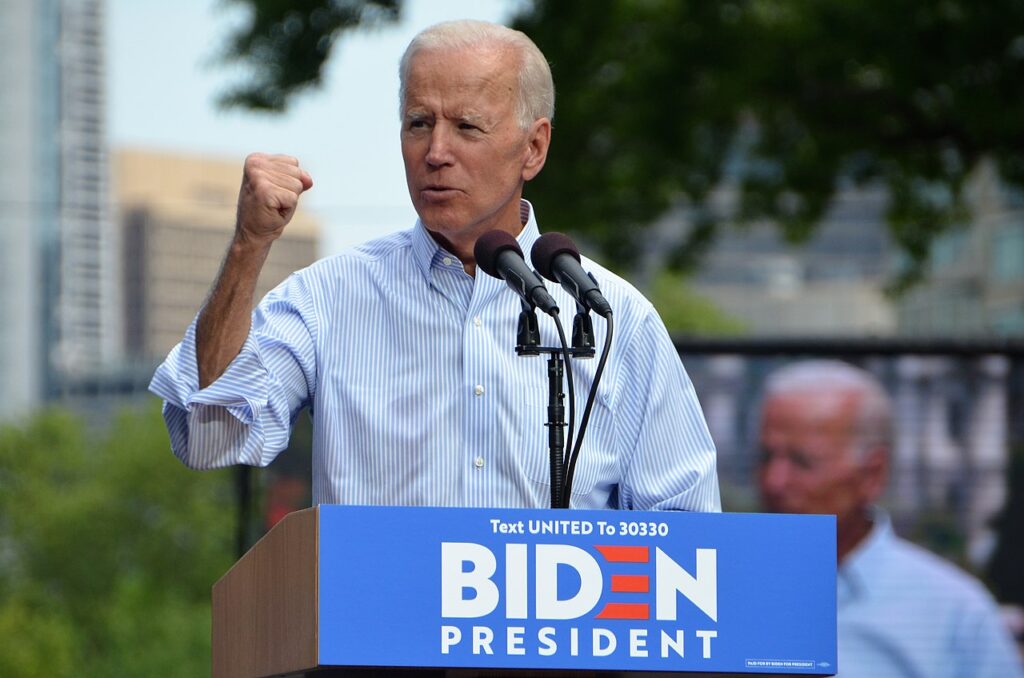 SOVEREIGNTY.PL: Joe Biden was presented to the American people as a moderate candidate. What can we say about it after the first year of his presidency? Is he really a moderate Democrat? PROF. PAUL KENGOR*: Joe Biden indeed ran for president as a moderate, and in the 1970s, 1980s, and 1990s, during his very long […]