PiS and the EU – an unreciprocated love 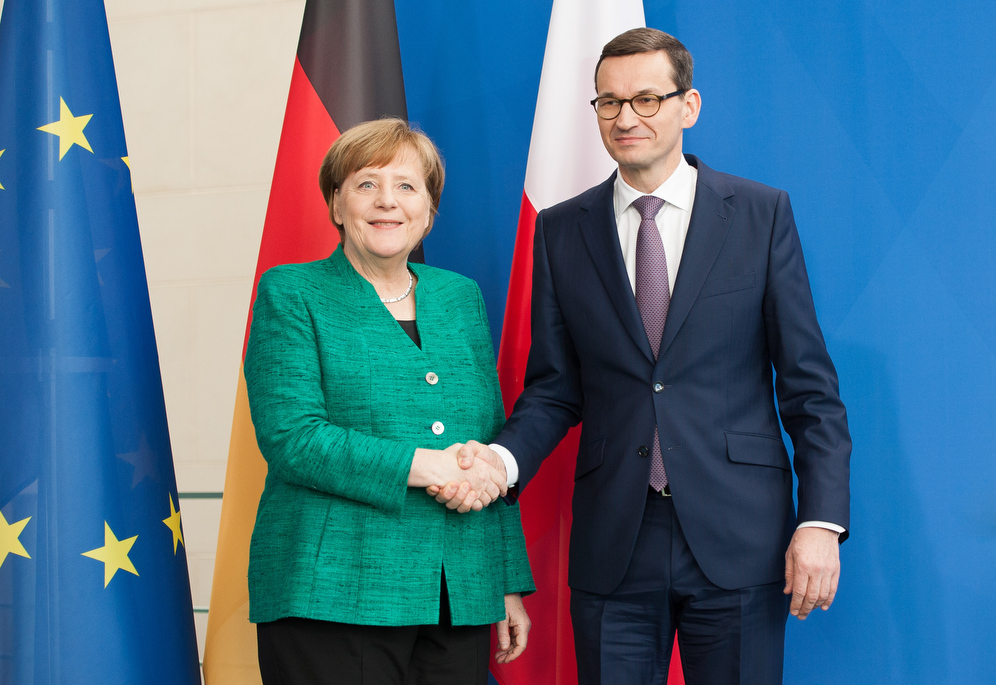 Contrary to its boisterous rhetoric, PiS is the most pro-EU group that has ruled in Poland since 1989. This may be a paradox of Polish politics, but no other government has done so much for European integration. Jan Fiedorczuk “I have no doubts that for Jarosław Kaczyński leaving the European Union is part of his […] 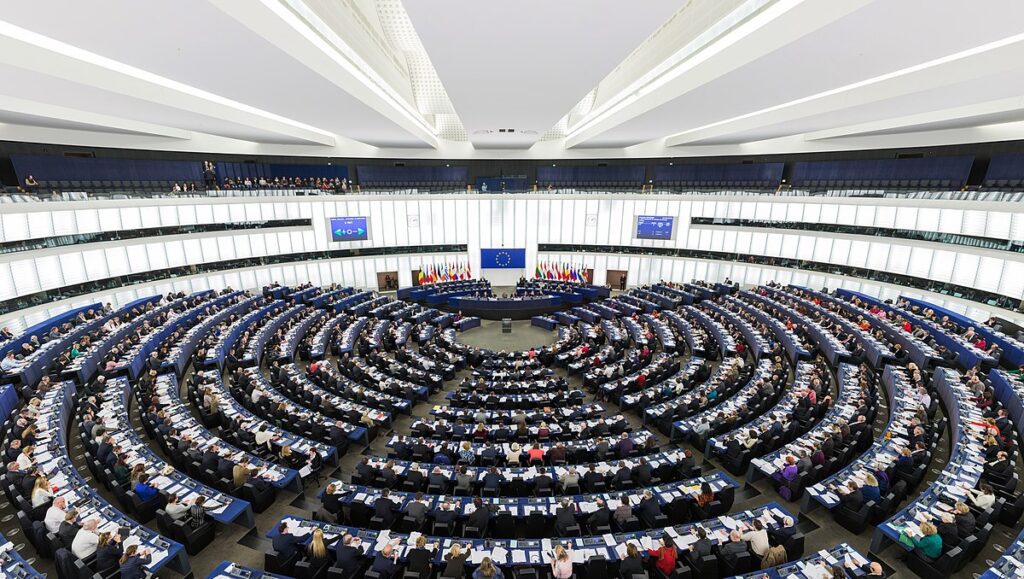 The so-called defense of the rule of law, the ecological crusade, or the LGBT revolution – all these are only tools used by the EU elites to build a modern empire and civilize the “barbaric” nations of Europe. Jan Fiedorczuk “If one of our voivodships were to declare that Polish law does not apply there, […]