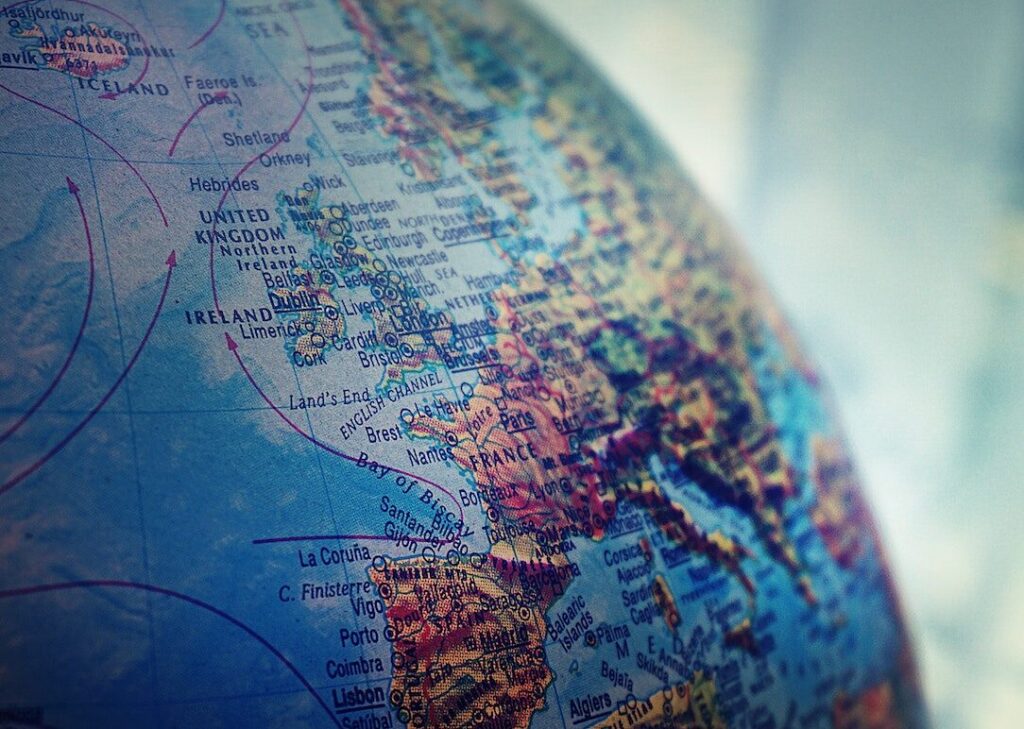 Freedom. How often we hear about it on a daily basis. Freedom from taxes. Freedom of feminists. Freedom at the Woodstock Festival. Freedom from Kaczynski. Freedom from Tusk. And where has the concern for freedom – which the older generation remembers as the dream of liberation – from communism gone? Of freedom as the right […] 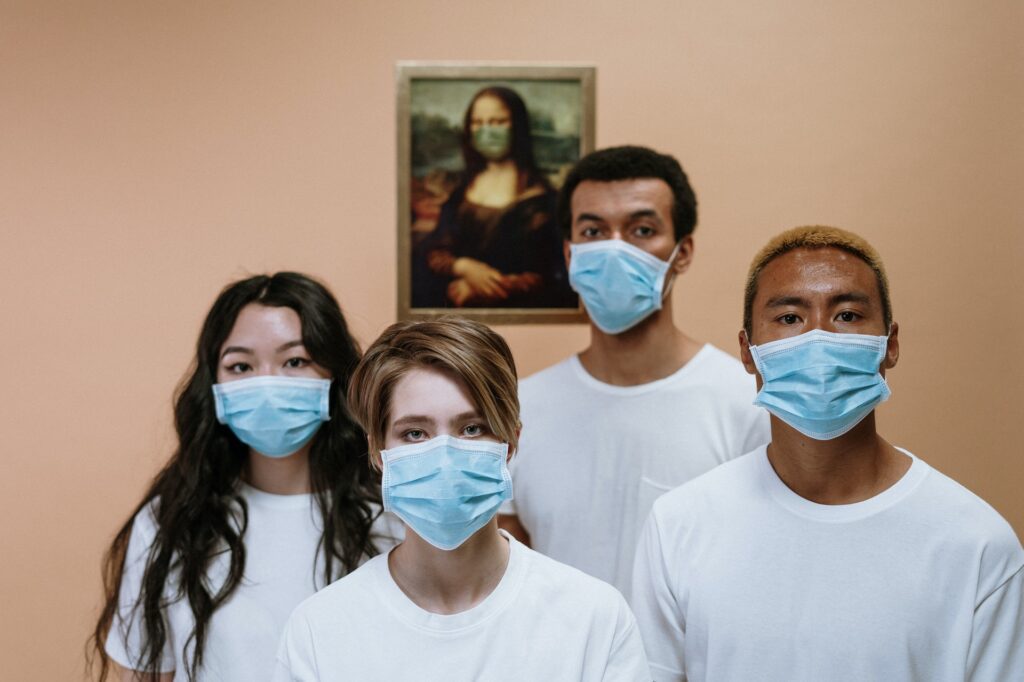 There is no longer any logic in the actions of many governments around the world. Why? Because there are stakeholders who have invested so much in the pandemic that they won’t let it end easily Łukasz Warzecha After a long court battle, Australia managed to throw out Novak Djokovic. The Federal Minister for Immigration, Citizenship, […]