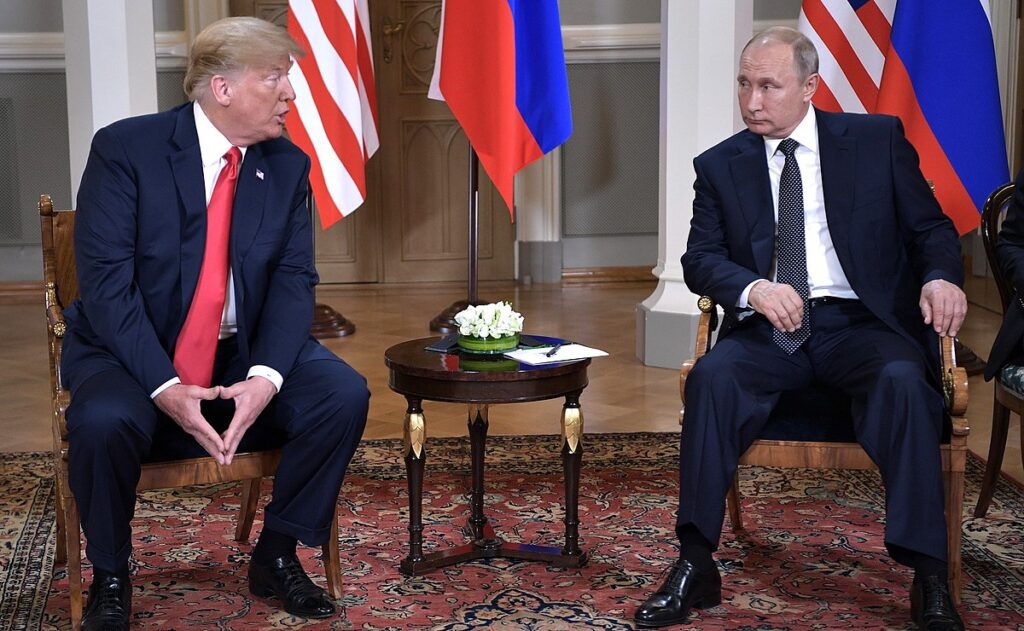 The Secret World of American Communism 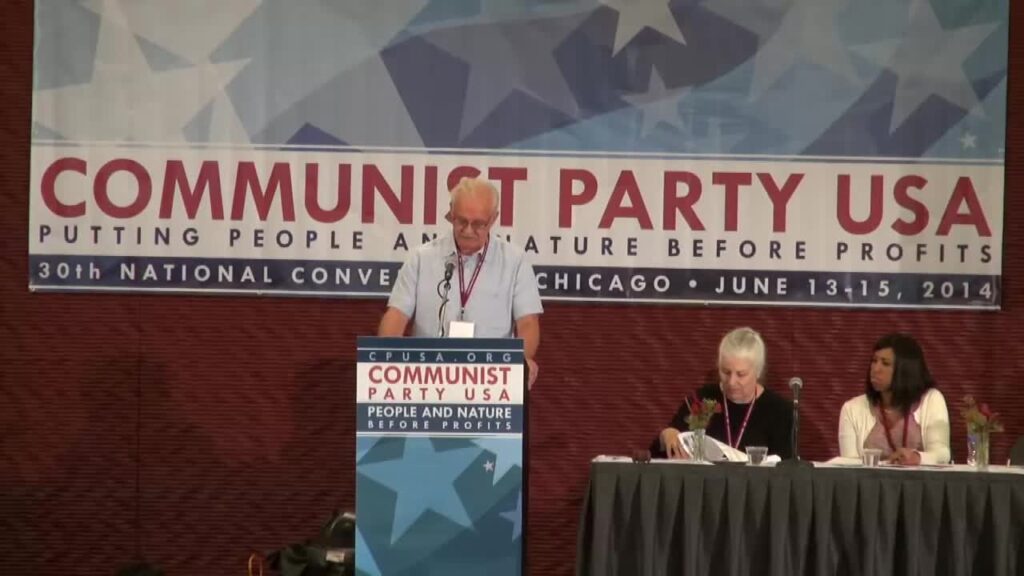 Since its inception, the Communist Party USA was subordinated to the Comintern, which, in turn, took orders from the Bolshevik leadership in the Kremlin. Marek Jan Chodakiewicz After the Bolshevik takeover in 1917, the American right began to quarrel about Communism with the domestic left. Without appropriate documents, the right could not prove its anti-Communist […]