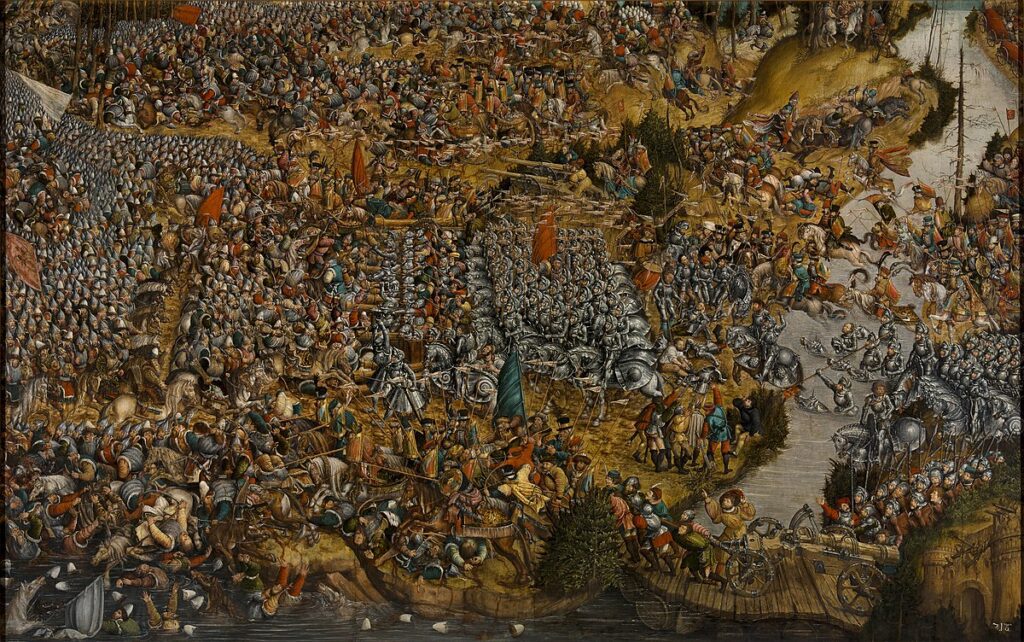 The struggles of the nations of Central and Eastern Europe with Moscow have been going on for over 500 years. Poles, Lithuanians, Ruthenians, and Ukrainians (Cossacks) stood together to defend their freedom. They are represented in many fascinating works of art that are still awaiting permanent entry into the national imaginarium. Jerzy Miziołek Battle of […] 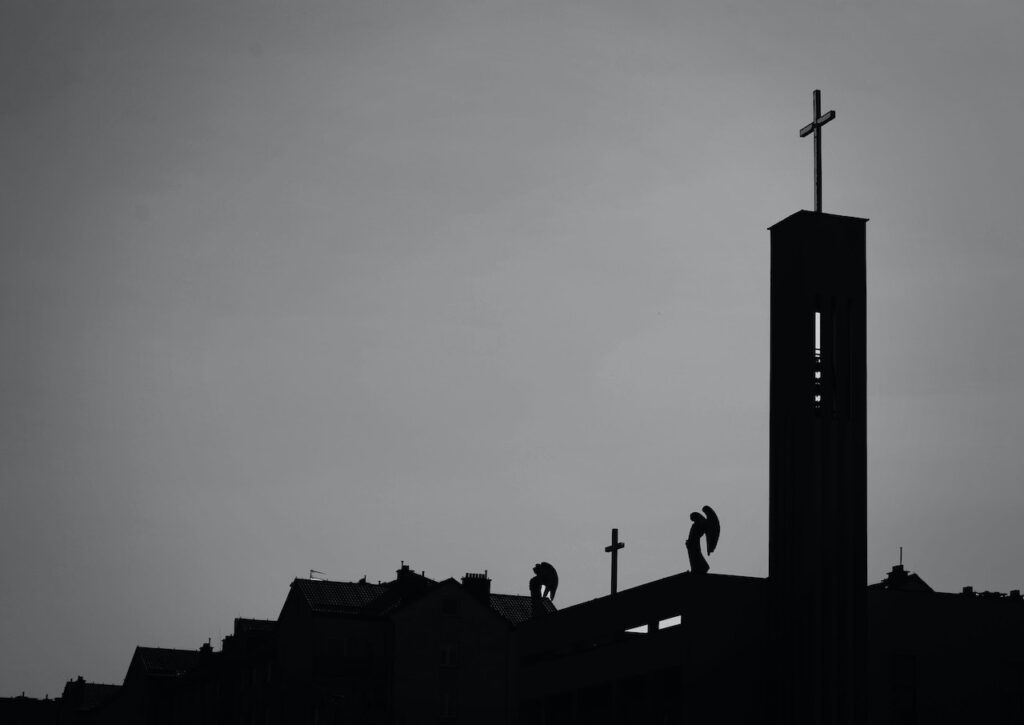 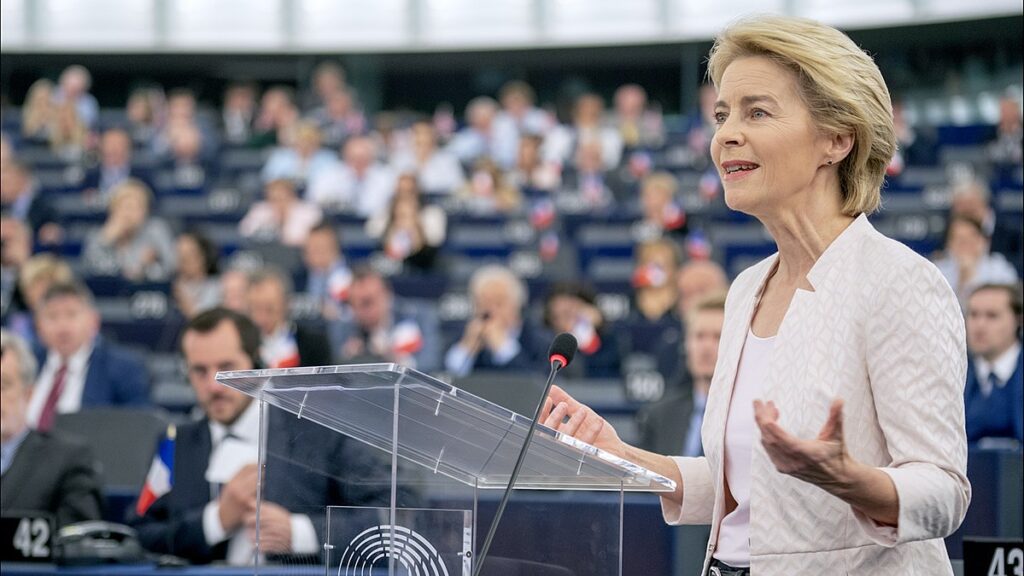 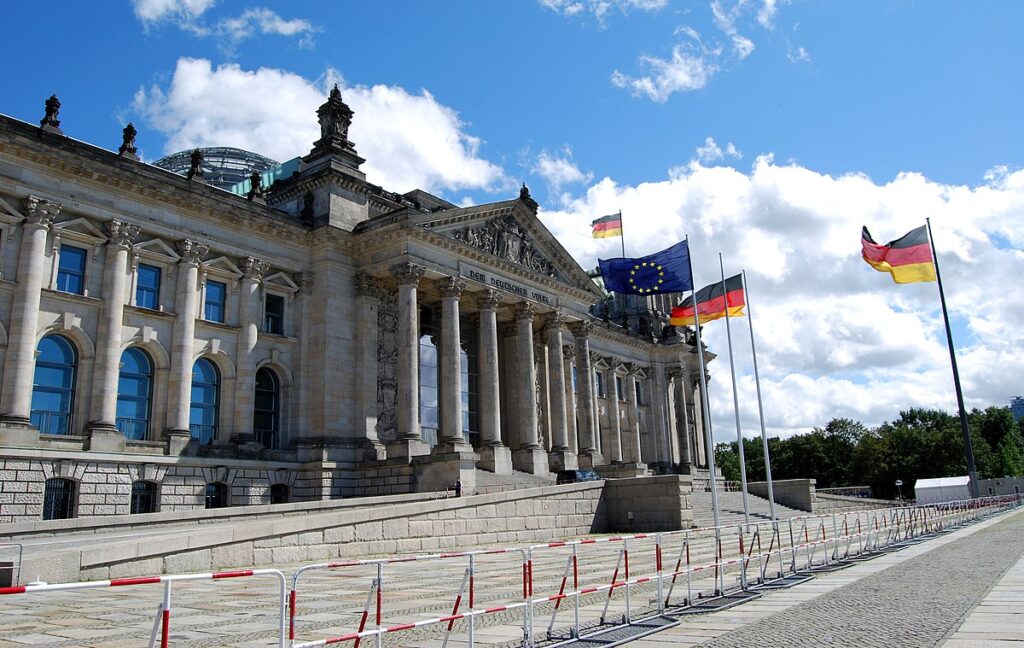 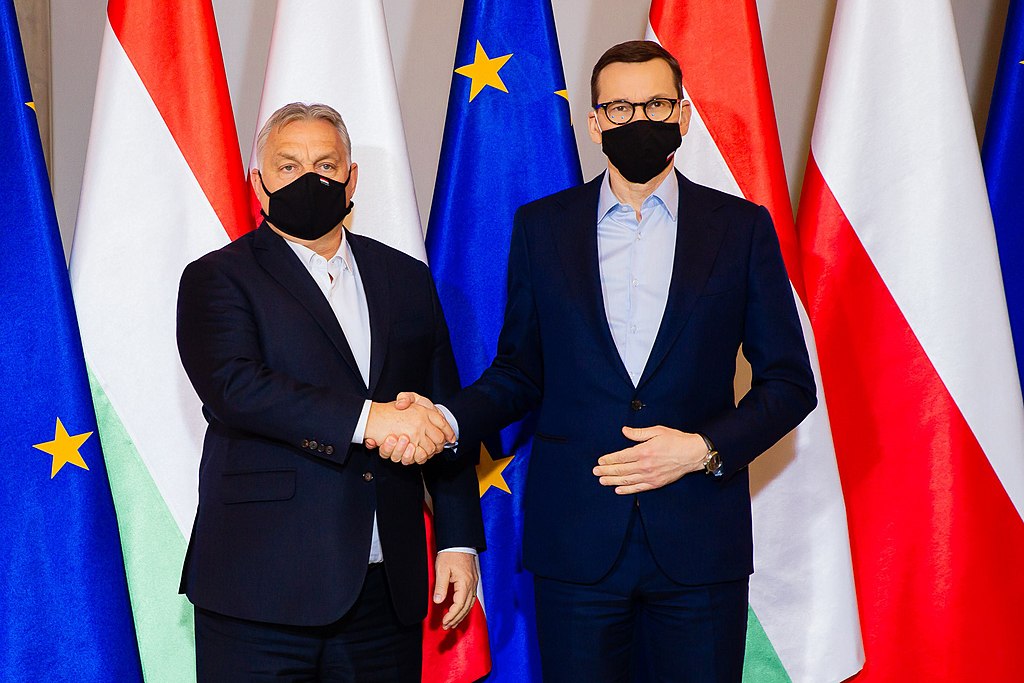 Great love that turns into hostility overnight is not unusual. I am afraid, however, that something similar happened between Poles and Hungarians. Paweł Lisicki This is the conclusion at least from the reaction of the entire Polish media to the last speech by Viktor Orbán in Băile Tuşnad, which I was fortunate enough to hear […] 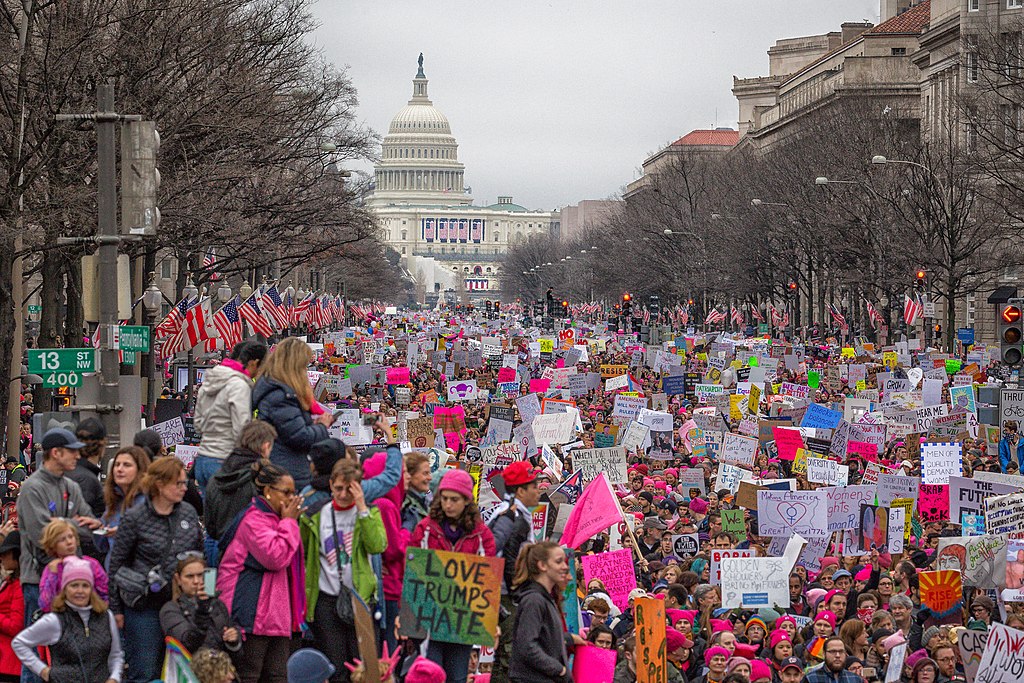 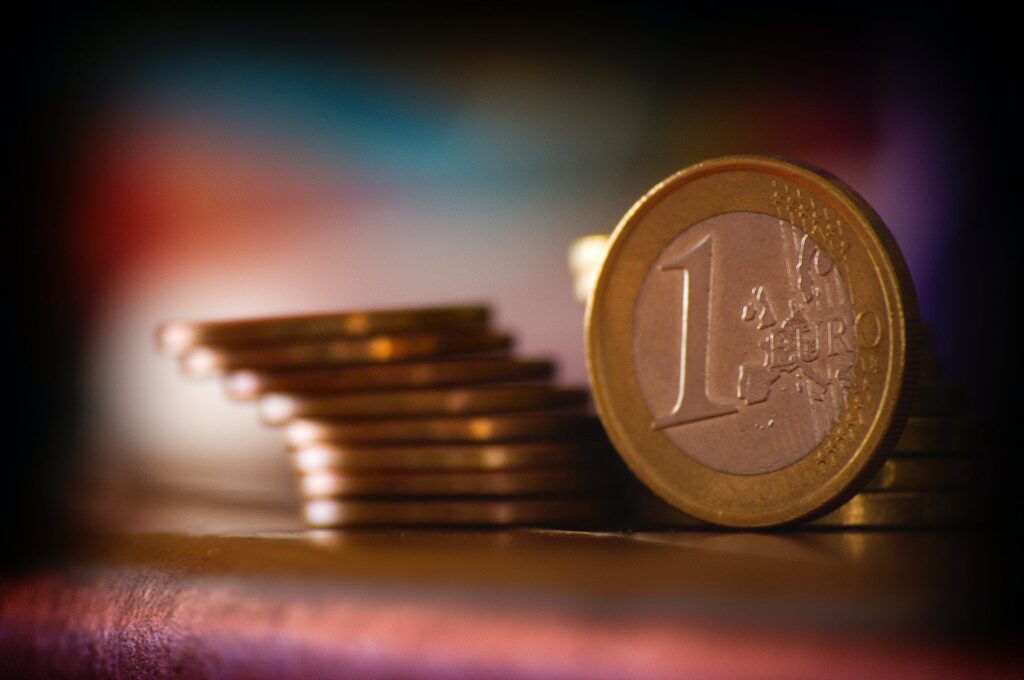 The ever growing interventionism: politicians are not learning from the mistakes of their predecessors 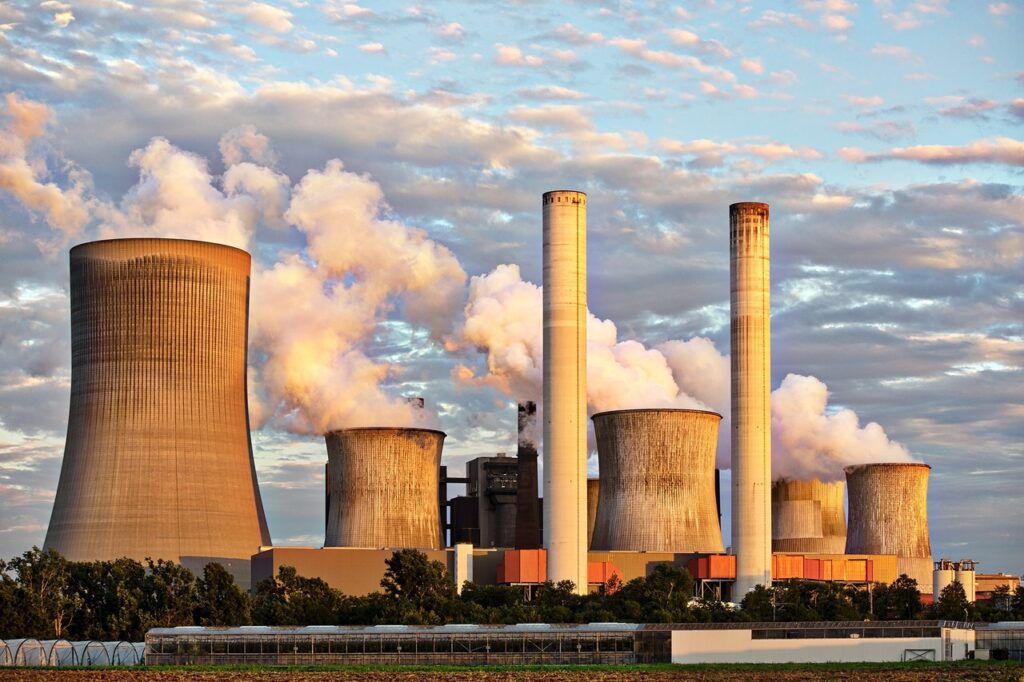 The economy is facing problems in those sectors where the politicians are choosing to interfere. The Eurocrats are the worst kind of such intervenors. Tomasz Cukiernik If Poland did not blindly implement the EU’s energy and climate policy, we would not have to give a fig about Putin nor face the current energy problems. The […] 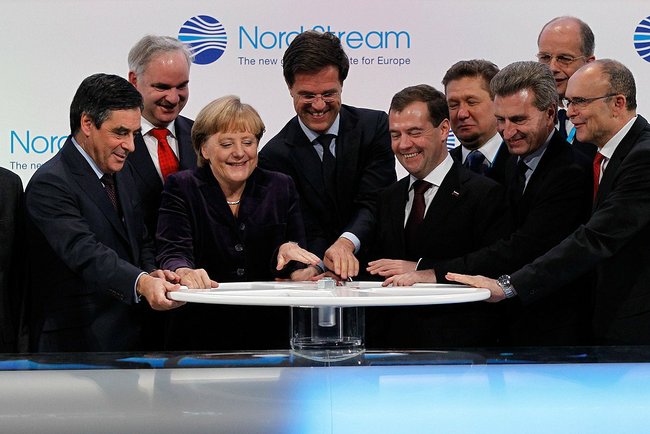 One can even get the impression that there was an almost silent agreement between Berlin and Moscow – says prof. Bogdan Musiał, a Polish historian residing in Germany specializing in German and Russian history. SOVEREIGNTY.PL: Why has German policy towards Russia been so submissive in recent decades? After the outbreak of the war, many commentators […] 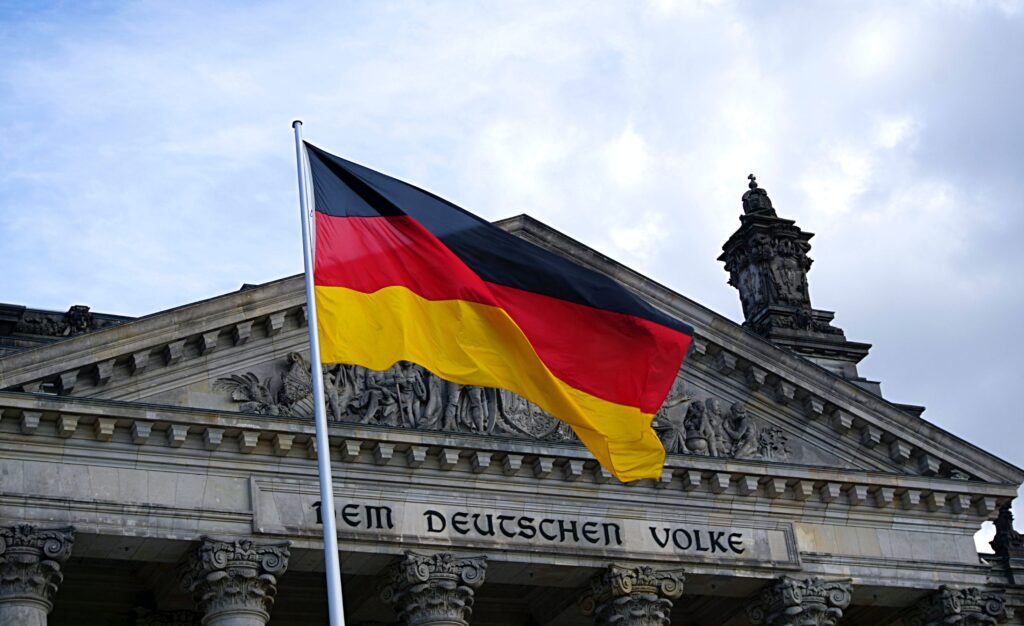 The transformation of German policy towards Russia is both profound, if viewed in relation to its starting point, and only partial. Germany is as far away as possible from the Polish pro-Ukrainian and anti-Russian enthusiasm. Łukasz Warzecha (…) On May 19th, the chancellor appeared before the German parliament. He stated that Russia cannot win this […]